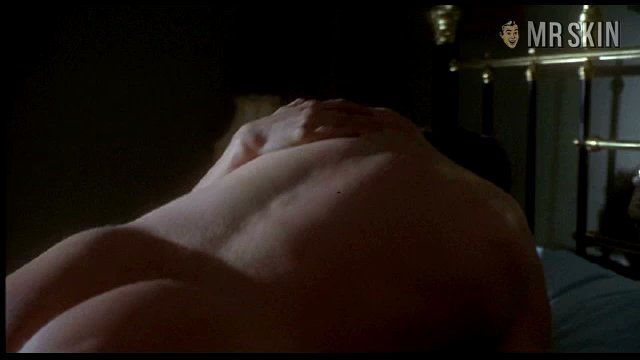 Children of the Revolution (1996)
Nude, breasts 01:13:21 Glimpse some Griffiths guavas while she's in bed with some guy.

Satirical comedy Children of the Revolution (1996) follows an Australian communist sympathizer named Joan (Judy Davis) who ends up sleeping with Soviet dictator Josef Stalin (F. Murray Abraham) on the last night of his life. But she also sleeps with a double agent called Nine (Sam Neill), which leaves her in a quandry when she gives birth to a child nine months later. We don't see Judy's jugs, but Rachel Griffiths leads the sexual revolution with a kinky topless scene. Thanks comrade!