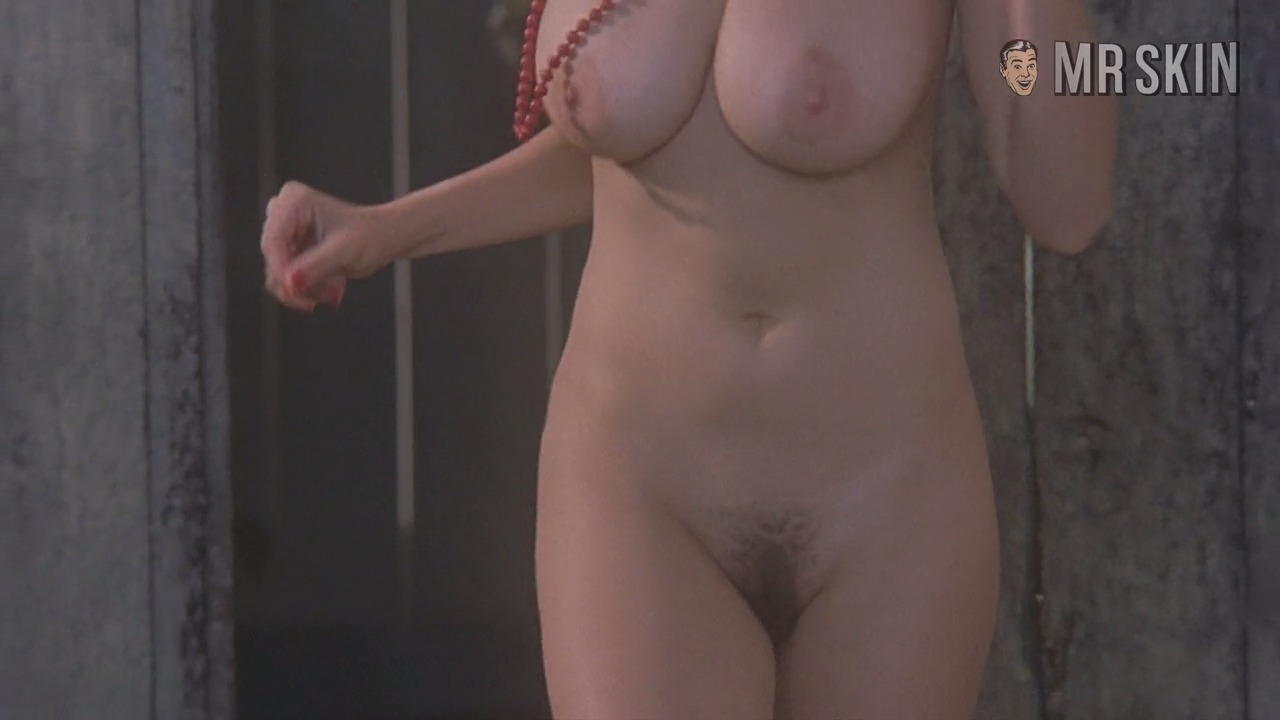 War brings out the braveness and the weakness in men and women, and Senso '45 (2002), better known in the States as Black Angel, shows just how bad the cowardly can be. Based upon an 1882 novella by Camillo Bolto that had already inspired at least two previous films (in 1954 and 1993), Senso '45 stays true to the theme of a chicken-shit military officer seducing a politically connected woman and using her to help him escape the danger of duty. Since Senso '45 is directed by Italy’s premiere director of softcore shock erotica, Tinto Brass, the auteur behind the tits-and-swastikas sextravaganza Salon Kitty (1976), this update is not surprisingly a slick mix of Nazis and nudity.