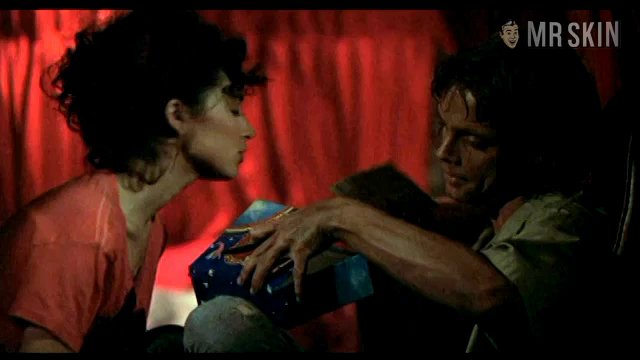 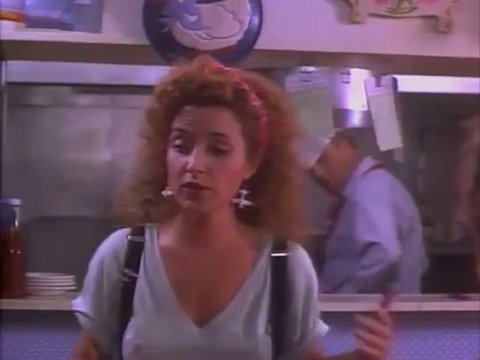 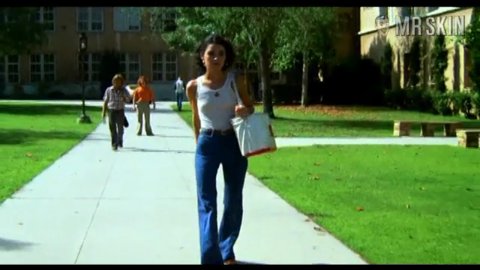 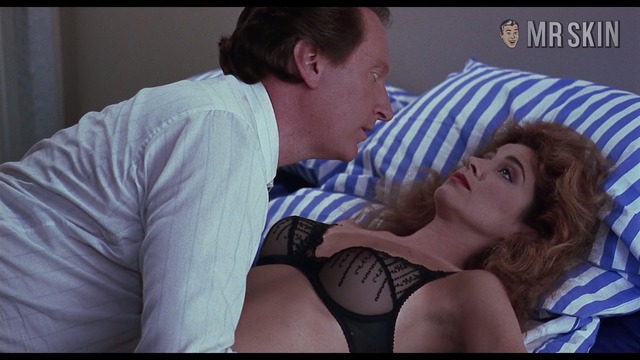 After spending most of her youth doing stage work, Annie Potts, a kickin' chick from Kentucky, finally broke into Hollywood with a string of TV work, leading to her raucous role as the "If the van is a-rockin' " customized cutie who woos and screws Mark Hamill in Corvette Summer (1978), which featured a brief but memorable glimpse of her dashboard ornaments and tail end. She's spent the past two decades as a strong and always sexy supporting character actress, lending her pretty and witty style to numerous TV shows, movies, and Lifetime dramas, including a seven year tour of booty on the ensemble sitcom Designing Women. Her homegrown good looks and, ahem, southern charms, made her a favorite on that show and ushered in a newfound love for old-fashioned and delicious debutantes. For an eyeful of Annie's own southern bells, they were on ample display in Who's Harry Crumb (1989), albeit trapped in a see-through bra, and in Texasville (1990), where she paraded around in tight-fitting tank tops, bras, and low-shoulder dresses, serving up a family-sized gander at both her Mason and her Dixon.

Any Day Now - as M.Elizabeth

Over the Top - as Hadley Martin