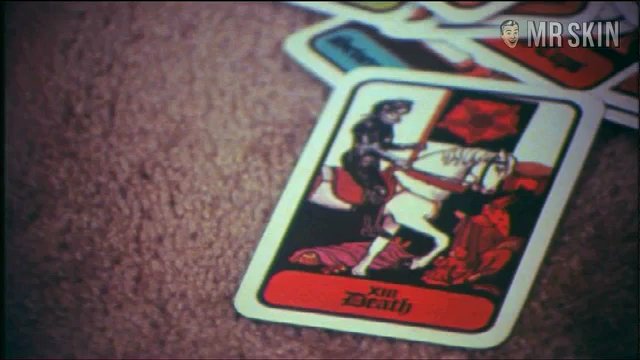 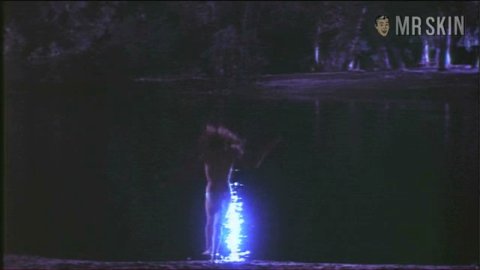 Sweet 16 (1983) Nude, breasts 01:11:21 Watch those watermelons wobble as our stunning heroine drops her dress and takes the the lake for a midnight skinny dip with a guy. 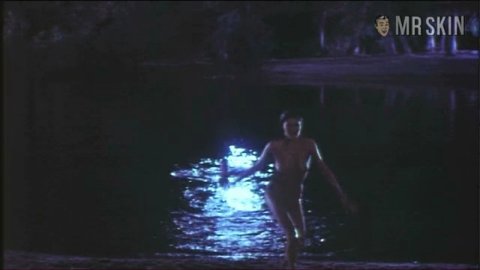 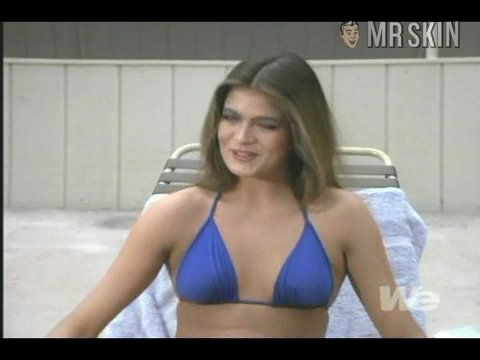 Hollywood Wives Sexy, bikini Aleisa lays out by the pool in a blue bikini and can barely resist the charms of Andrew Stevens. And what lady could?
+3
More Pics &
Clips >>

Aleisa burst onto the Skinematic Scene in 1981 when she won the leading role in the horror-thriller Sweet 16. True to horror-thriller form, Aleisa managed to flash some flesh in the film, including the prerequisite shower sequence about fifteen minutes in. However, after a bit part in the Molly Ringwald sci-fi flick Spacehunter: Adventures in the Forbidden Zone in 1983, Aleisa turned her attention to Boob Tube pursuits like the short-lived series Rituals, the mini-series Hollywood Wives and made-for-TV movies such as Lady Boss and Lucy & Desi: Before the Laughter. She did manage to make it back onto the Silver Screen as a “Hooker” in 1995’s B-Grade cop drama Ballistic but sadly never quite got out of her hot pants…Not to worry! Sweet 16 wasn’t the only time this Video Vixen showed some Skin on screen… In an episode of the hit HBO series The Hitchhiker in 1983, Aleisa pulled her poppers out for an encore appearance before relinquishing her Skinfulness for a career on broadcast television. There’s even a hint of pubitudity in there, as well, so if you can find a copy, be sure to check it out.

2 Pics & 3 Clips
Nude, breasts, bush, butt 00:02:04 Sweet young Aleisa hits the shower and bares every inch for a grandly gratuitous shower scene. Long and fantastic!
Nude, breasts 01:13:04 More dim but delicious breasticles as she hauls herself out of the water. Shirley you'd like to see that.
Nude, breasts 01:11:21 Watch those watermelons wobble as our stunning heroine drops her dress and takes the the lake for a midnight skinny dip with a guy.