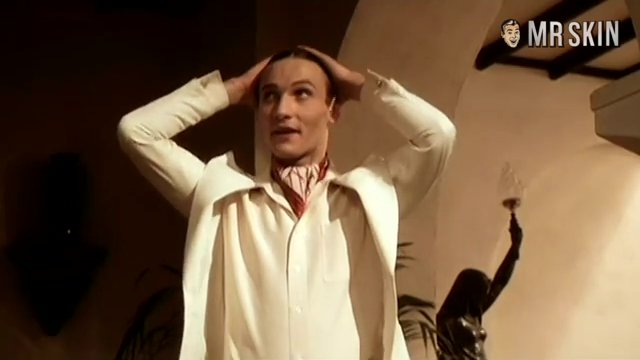 Inserts (1975)
Nude, breasts 00:16:00 See Veronica's beauteous bettys when she rips off her camisole and jiggles her all-natural knockers for a movie shoot. 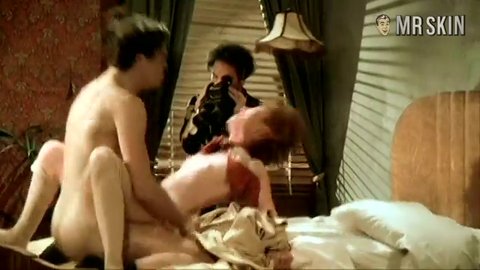 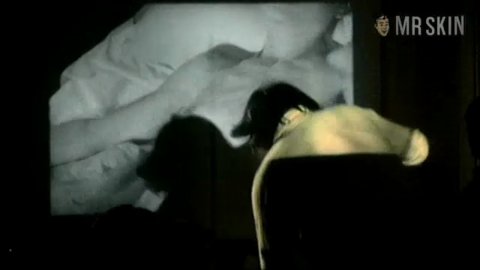 Leave It to Beaver - as Peggy MacIntosh