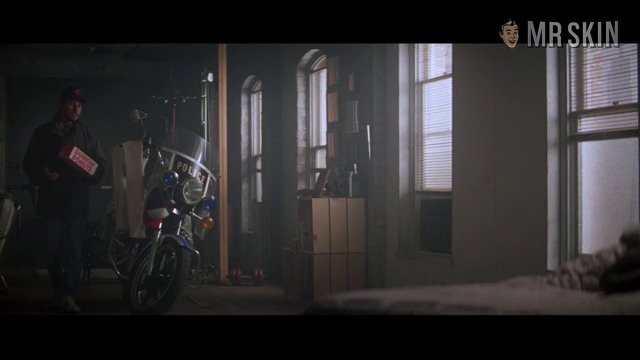 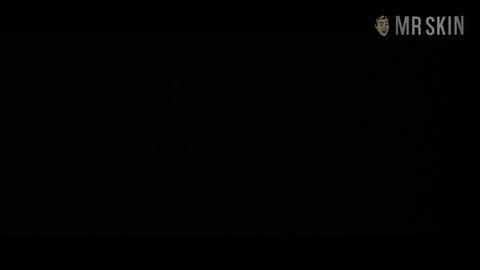 Running Scared (1986) Nude, breasts 01:29:31 Tracy and her guy get interrupted in the act--the flickering light illuminates her hoots, ever so quickly.
+4
More Pics &
Clips >>

Tracy Reed started her career out on television, in an episode of The Avengers in 1969, and continued to ply her trade for the most part on the small screen. She has appeared on episodes of The Brady Bunch, The Odd Couple, Cannon, Kojak, The Love Boat, and T.J. Hooker, and she has had recurring roles on such hit series as Love, American Style, Barefoot in the Park, and Knots Landing. One of her more notable cinematic endeavors, 1986’s Running Scared, which was made back when people still knew who Gregory Hines was, also happened to feature her only Skin Scenes, which sadly amounted to little more than some brief ass-shots and about a half-a-second of tits. Unfortunately, that’s all she gave us before she hung up the acting shoes when Knots Landing was cancelled in 1991.

4 Pics & 2 Clips
Nude, breasts 01:29:31 Tracy and her guy get interrupted in the act--the flickering light illuminates her hoots, ever so quickly.
Nude, butt 00:18:51 Racy Tracy gives us a bit of beautiful brown booty when she exits the bed.

Death of a Centerfold: the Dorothy Stratten Story (1981) - as Mindy

Barefoot in the Park - as Corie Bratter