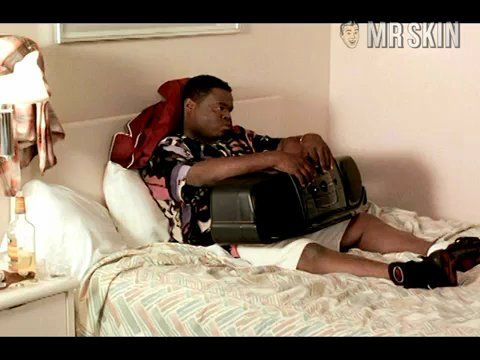 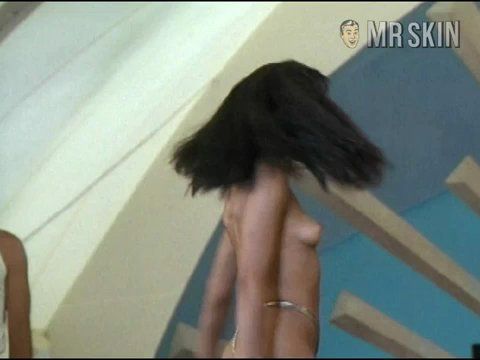 Tanya’s career has been a little in the way of “want,” but hey, when the most notable thing that she’s done was to appear topless during the first five minutes of Exit to Eden in 1994, then that’s not all that hard to believe. Nevertheless, we feel that it was an acceptable introductory effort. Tanya popped her bubbles out again for a brief instant in 1996’s Phat Beach, but until she gets some decent billing, this bronzed babe is going nowhere.