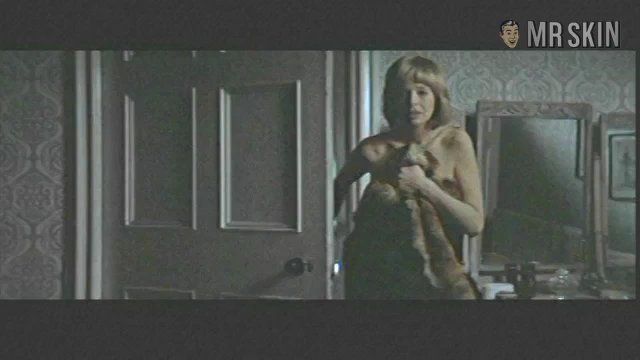 Images (1972)
Nude, breasts, bush 00:59:00 Nice view of full-bodied Susannah's bushy bush and ripe right tit as lays sideways in bed while the camera closes in on her body. 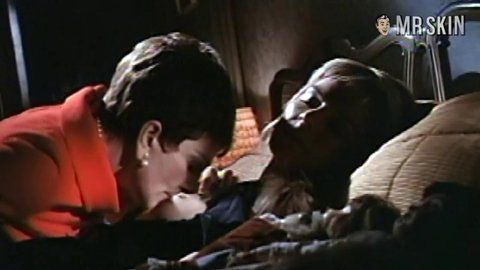 The Killing of Sister George (1968) Nude, breasts 02:07:00 A nice look at Suzannah's shirt-jammers as the older Beryl Reid puts some sly titty-sucking lesbi-moves on her as she lays in bed. 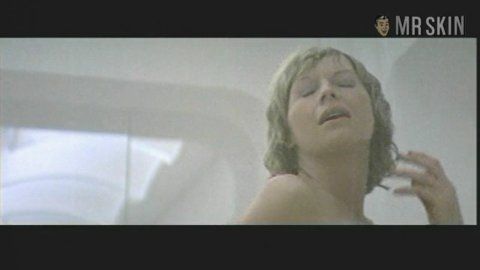 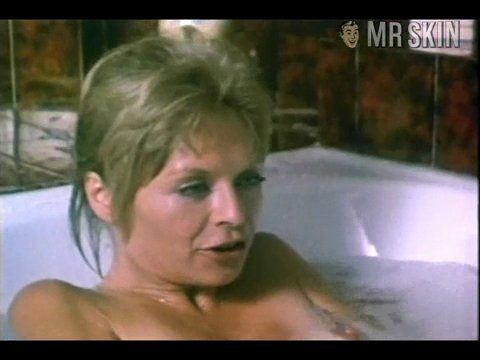 British-bred serious thespian Susannah York was one of the first ladies of film to put the "gland" in England. It's time to jostle the mammary. With her pouting lips, modish short hairdo, boyish hips, and teeny pencil-eraser nips, Susannah was perfectly presented as one half of a lesbian couple in The Killing of Sister George (1968). For its day, the picture's muff-munching themes and graphic titty nudity were considered quite risqué. Even contemporary audiences can expect an electric thrill as York models her lacy black lingerie, then decides the bra is simply far too confining. Susannah's oversized eyes slightly avert themselves as a lady love licks and tweaks her nipples to a state of straining urgency. All other eyes will be riveted to those two spots.

1 Pic & 1 Clip
Nude, breasts 00:38:00 She slips her nightie on, but not before giving up a sizeable hunk of pert right boobola.

The Killing of Sister George (1968) - as Alice 'Childie' McNaught

12 Pics & 2 Clips
Nude, breasts 02:07:00 A nice look at Suzannah's shirt-jammers as the older Beryl Reid puts some sly titty-sucking lesbi-moves on her as she lays in bed.