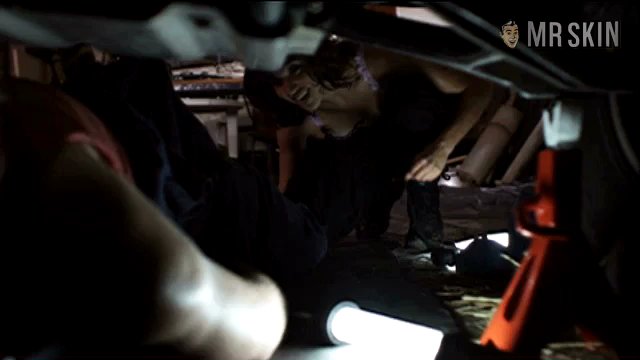 Holy Water (2009)
Nude, butt, breasts 01:16:28 Susan shows booty bobbling on her guys "horse" in bed, while Lisa serves up boobs and buns getting screwed in a body shop. 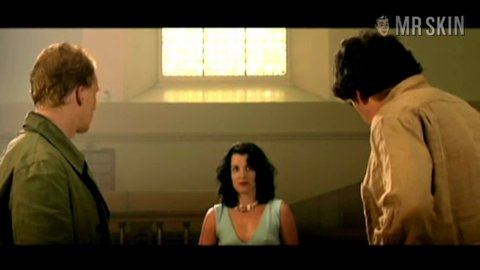 16 Years of Alcohol (2002) Sexy Susan Lynch is skintastic in this sexy scene! 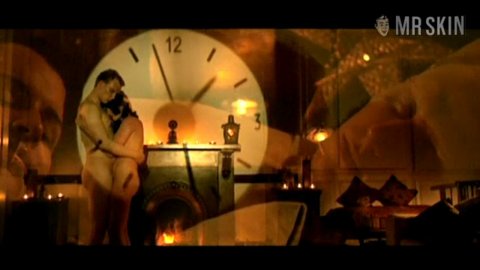 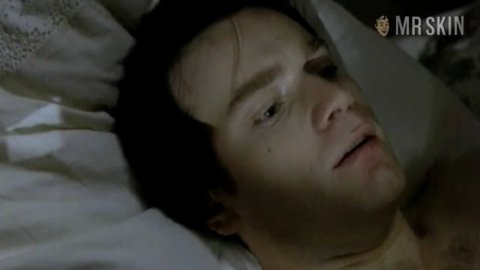 Susan Lynch’s career began at the tender age of 7 when she starred in the American drama Northern Lights opposite Joe Spano. However, after her second movie, 1983’s Circle of Power, the daughter of an Italian mother and an Irish father disappeared for approximately nine years (most likely to finish school) before scoring a glorious “comeback” in the early nineties with parts in the made for TV flick Running Late and especially The Secret of Roan Inish, directed by John Sayles. The latter turned out to be Susan’s big break and helped her in getting further roles in Interview with the Vampire, Waking Ned Devine (one of the most critically acclaimed British films in recent years), the oh so hot sex romp Nora (which earned her prizes as best actress at the IFTA Awards and at the Cherbourg-Octeville Festival of Irish & British Film) and Beautiful Creatures. About the latter we at Skin Central Germany especially like the way Susan says “fick mich in meinen Arsch”…very convincing: anytime, anywhere beautiful!!! The brunette may be best known abroad for portraying possibly the sexiest lesbian hooker in movie history in Allen and Albert Hughes’ disappointing From Hell. For her latest project, Casa de Los Babys, she reteams with director John Sayles so it seems as if the sun’s shining bright for this hot stunner! Susan’s only and thus best nudity to date can be found in the aforementioned drama Nora which may be completely unwatchable if it wouldn’t feature the actress and co-star Ewan McGregor in several sex-scenes, boinking away like rabbits on speed. In the process she not only reveals her perky little hooters but also the top of her Suzanna Hamiltonish, more Italian than Irish-looking black-haired thatch, while getting it from behind…if Nora wouldn’t have been shot before Beautiful Creatures we’d say that lucky Ewen saw it and thus knew her mating preferences. We at Skin Central Germany sure do, as does the rest of the viewing world!!!

1 Pic & 1 Clip
Nude, butt, breasts 01:16:28 Susan shows booty bobbling on her guys "horse" in bed, while Lisa serves up boobs and buns getting screwed in a body shop.

Any Time Now - as Stevie McCutcheon