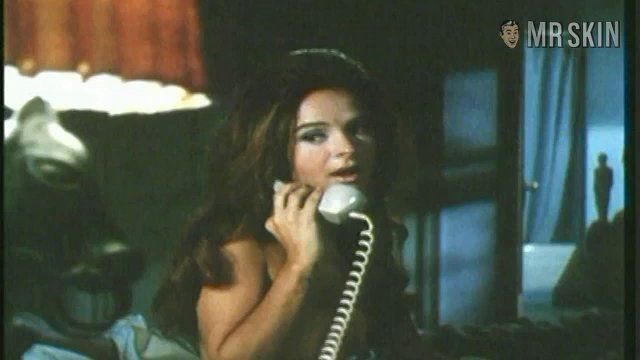 topless in bed on phone 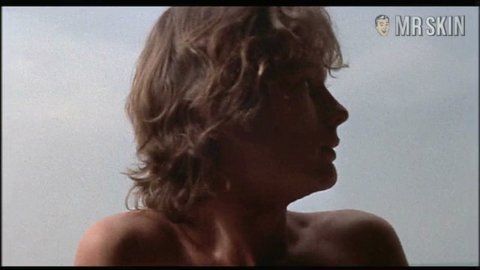 The Killing Kind (1973) Nude, breasts 00:01:00 Poor Sue tries valiantly to fight off a group of scuzzy miscreants on the beach. She's not successful, but we are, in seeing her rack. 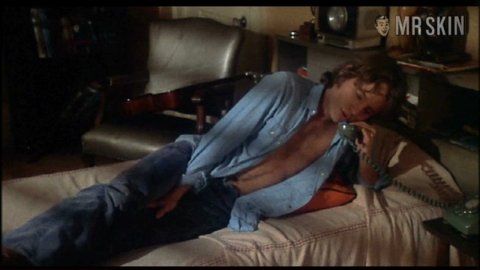 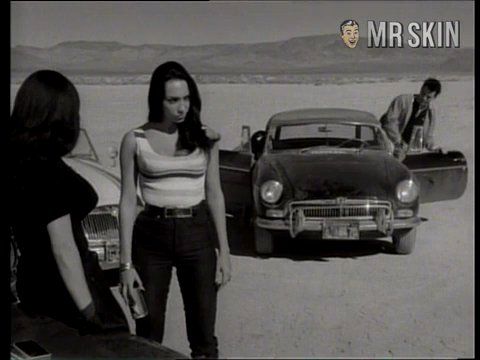 Sue Bernard was almost lost to us because of the carnage of WWII. No, she isn't that old, but her father was a Nazi Holocaust survivor. He, Bruno Bernard, made a pretty big name for himself in Hollywood as a famous glamour photographer to the stars. Sue's mom, Ruth Brand, was a stage actress and director. In other words, Sue was genetically predisposed to be a precocious talent. And, oh, she is. Russ Meyer certainly thought she had the goods (and a goodly pair they are) to be in his Faster Pussycat, Kill! Kill! (1966). Instead of following Meyer's mam muse, Sue landed a role on the more staid but sexy-in-its-own-way soap opera General Hospital. She's certainly good for what ails you, but she was even better when she returned to the silver screen to sever her ties with her top. That first exposure occurred in The Witching (1972), in which she talks on the phone with her boobs on the line. That's a nice connection. Sue followed that up with The Killing Kind (1973), and her body is a killer. But after Teenager (1974), which showed no adolescent buds, she retired to handle her father's legacy . . . lucky guy.

4 Pics & 2 Clips
Nude, breasts 00:01:00 Poor Sue tries valiantly to fight off a group of scuzzy miscreants on the beach. She's not successful, but we are, in seeing her rack.
Nude, breasts 00:20:00 Catch a few fleeting flashes of sweet Sue's nippos when she yaks on the phone.