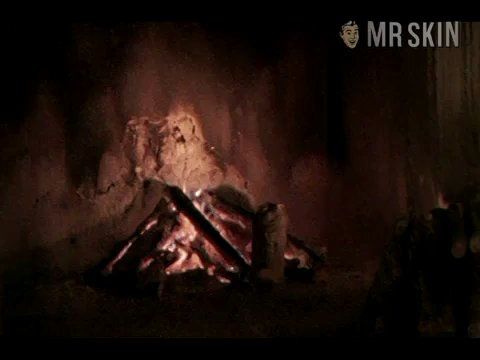 If you think Silvia Gogovacinschi’s name is a mouthful, then wait until you see what softcore starlet and fetish model Chelsea Blue is getting a mouthful of when she and Silvia get into a Sapphic slit-slurping sixty-nine in the steamy sex flick Castle Erotica (2001). Elsewhere in the film, Silvia puts on a show for Chelsea when she throws down a threesome with Evita Pascual and some dude. As Ms. Blue pleasures herself, Silvia gets plowed from behind with her face buried in Evita’s snatch before she sits on the dude’s face and makes out with her les-be-friend. When Silvia’s around, it’s go-go-vagina time!