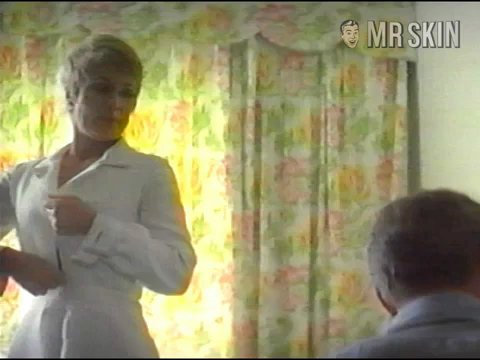 The Happy Ending (1969)
Sexy, underwear Shirley Jones is skintastic in this sexy scene!

Though remembered today mainly for her role as the mother on The Partridge Family, Shirley Jones already had decades of experience on stage and screen before her most prominent role. Named after Shirley Temple, she started out on Broadway, graduating to movie versions of the same musicals. The girl who couldn't say no in Oklahoma! (1955) didn't apply this philosophy to nudity, starring mainly in innocuous pictures such as Carousel (1960) and The Music Man (1962). With attitudes in movies changing in the '60s, she moved to television and currently performs revues of her older work.

Days of Our Lives - as Colleen Brady

The Partridge Family - as Shirley Partridge