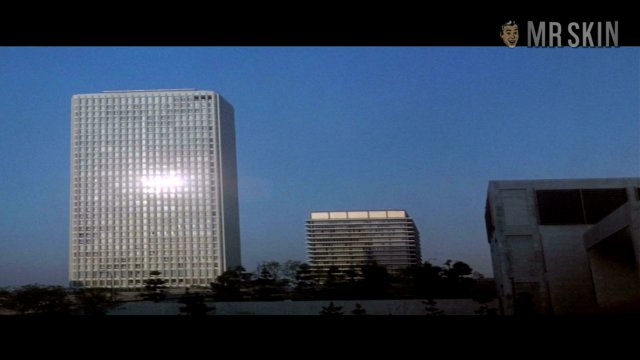 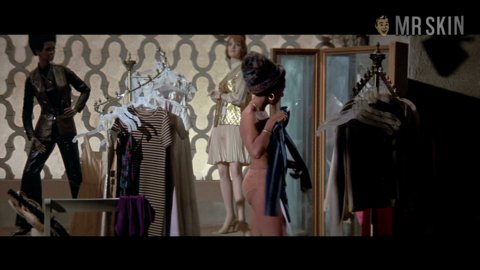 Most comfortable playing a hard-assed sister who don't take no mess, soulful thespian Rosalind Cash had a soft side as well. Her front bumpers like rising bullets and the shapely cushions of her behind had a way of negating her adamantine attitude. Still, with the trademark 'fro and inimitable scowl, Rosalind was a fixture playing cops or street tramps on TV shows such as Police Story, Cagney & Lacey, Barney Miller, Starsky and Hutch, Kojack, and Hill Street Blues. Cash also added value to the feature films Monkey Hustle (1976), Wrong Is Right (1982), and Tales from the Hood (1995). Unfortunately, the screen will not be graced with Rosalind anymore, as she was sadly claimed by cancer in October 1995.

7 Pics & 2 Clips
Nude, breasts 01:21:38 Side-view of Rosalind's rackage and panties under nylons as she tries on dresses.
Nude, breasts, butt 01:09:44 Awesome cocoa-colored boobs and buns as Rosalind closes the curtains and sits on the bed awaiting Chuck Heston's big gun.