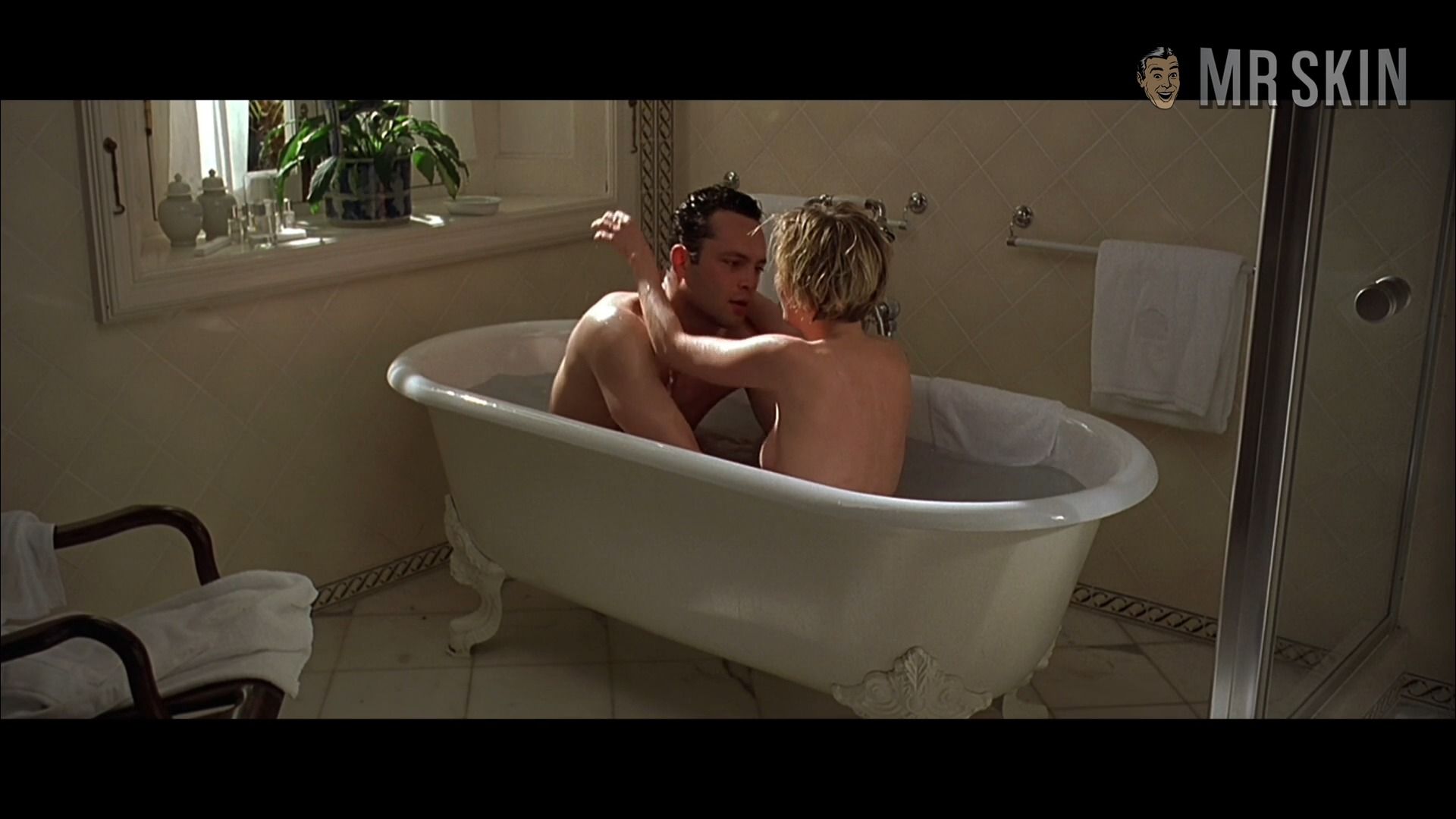 What would you do if your buddy got busted in Malaysia for drugs and faced the death sentence unless you returned to the scene of the crime to confess and share reduced jail time with your friend? That’s the premise of Return to Paradise (1998), and in it Vince Vaughn actually humors the idea of giving up his freedom for a Third World cell. It’s not that unrealistic, though, because Anne Heche plays the attorney for the incarcerated. And when she’s in her legal briefs your penal code will be rock hard. It’s not one of Anne’s more skinamatic turns, but the brief flashes of her booby prizes will get you higher than a pound of Malaysian hashish. That’s the kind of paradise worth returning to repeatedly.

Nude - as Malaysian Woman in Hammock