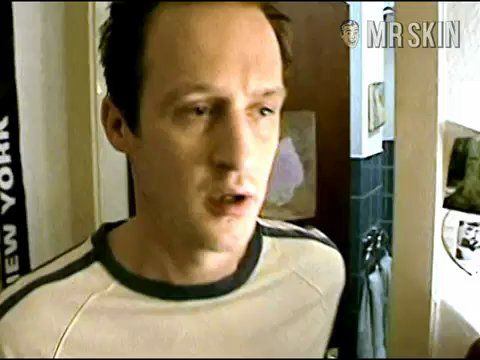 Hey bub, specifically Natascha Bub, the wild-eyed brunette beauty from Germany who has made men crazy over her full moons since first appearing naked in Crazy Moon (1997). The made-for-TV drama was a late entry for the actress, who's been working onscreen since making her cinematic debut in The Innocent (1993), but then there's nothing very innocent about her. Her next reveal came in another TV movie, the crime drama Polizeiruf 110 -- Rot ist eine schöne Farbe (1998). But all that was merely a pre-lewd to Halbe Miete (2002), where she's drowned in a bathtub, but you still get to see her boobs, so it's not a total loss.