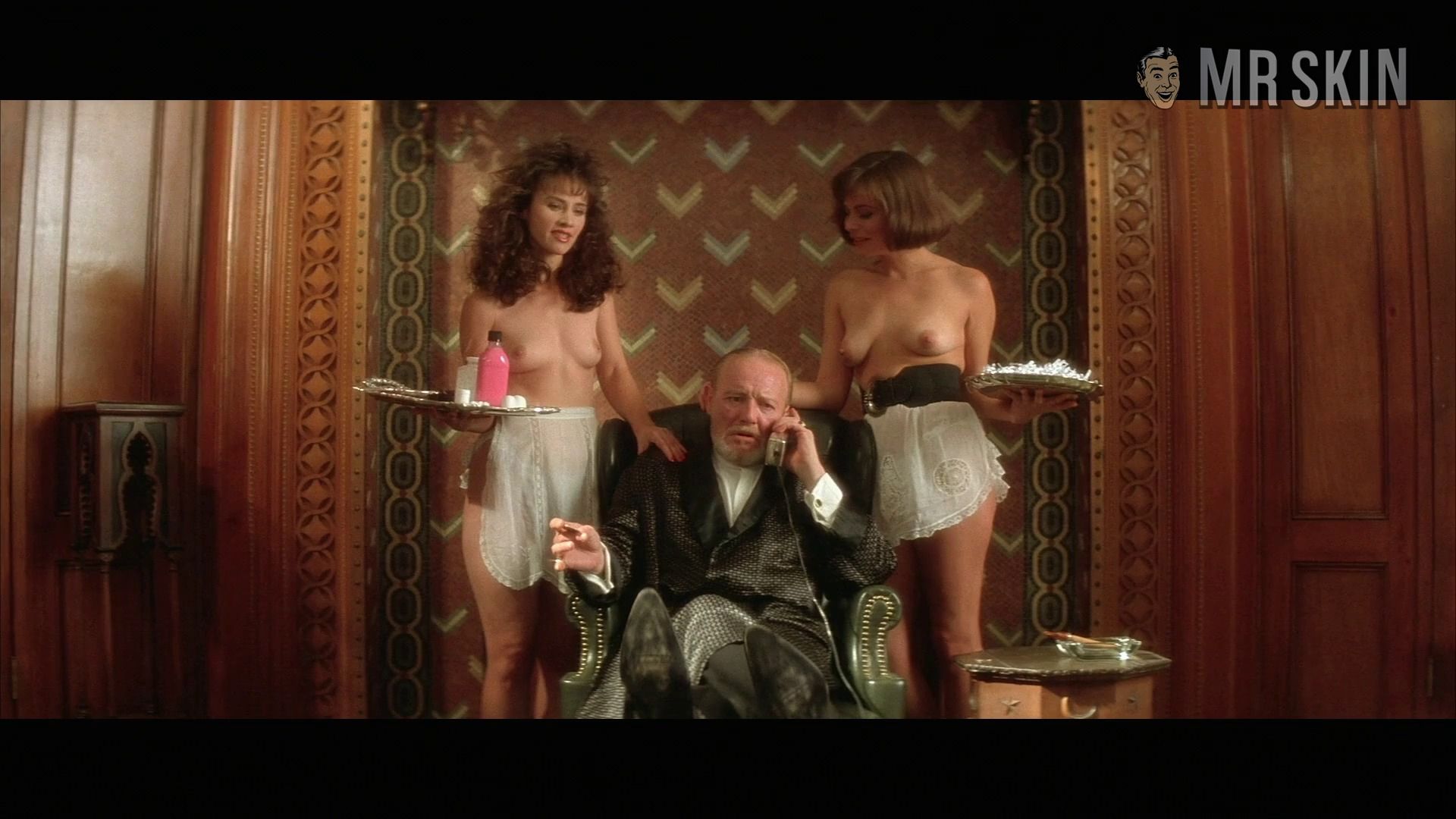 Wild at Heart (1990)
Nude, breasts 00:31:00 Mia and Valli stand shirtless behind a guy, showing off their sensational snoobs as the camera slowly pushes in on them! 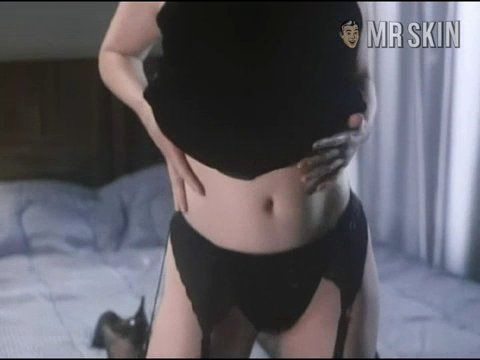 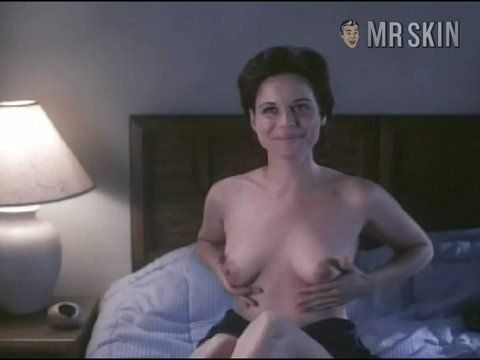 Mia M. isn’t a star by a long shot, nor does she have the potential. However, just like the real world needs ditch diggers (as the saying goes…) so does the movie world need its hookers and naked extras. This is where Mia M. fits in. Although she had halfway decent roles in movies like Witchcraft II and Demon Wind, her career defining roles have been in 1992’s Blackbelt, in which she played her signature role of “Hooker,” and in 1990’s Wild at Heart from the demonic mind of David Lynch. In this particular vehicle, Mia M. played “Mr. Reindeer’s Resident Valet #1.” That’s right, folks. She was the lead "Resident Valet". Of course, this meant that her ten seconds on screen were spent topless next to a crusty old dude, but it serves as a nice distraction. Thanks, Mr. Lynch.

5 Pics & 2 Clips
Nude, breasts 00:04:00 Mia manhandles her mammaries while trying to seduce some guy we're sure doesn't need much seducing.

2 Pics & 1 Clip
Nude, breasts 00:31:00 Mia and Valli stand shirtless behind a guy, showing off their sensational snoobs as the camera slowly pushes in on them!