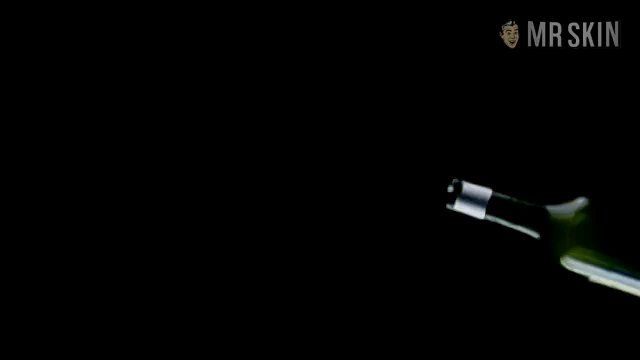 A sexy Spaniard with Asian ancestry, Menh-Wai Trinh was born in Catalonia in 1971 and began acting on TV in the early 2000s. The first appearance she had on screen was on the TV show El cor de la ciutat, she playing the recurring role of Natàlia. As the show began to wrap up she jumped right into another project, a movie called Octavia (2002). In this movie you can find Menh-Wai displaying some of her naughty bits for the screen for the very first time. She kept up with the sexy selections in the following movie, Rojo sangre (2004), where in a psychedelic bottle spilling scene, you can make out some of Menh-Wai dressed up in erotic underwear, straddling her dude on a couch. She then went on to act in the movies Art Heist (2004) and Zhao (2008), in which she played the titular character. Also she showed up in a lot of TV shows, like Hospital Central, Motivos personales, and many times on R.I.S. Científica.