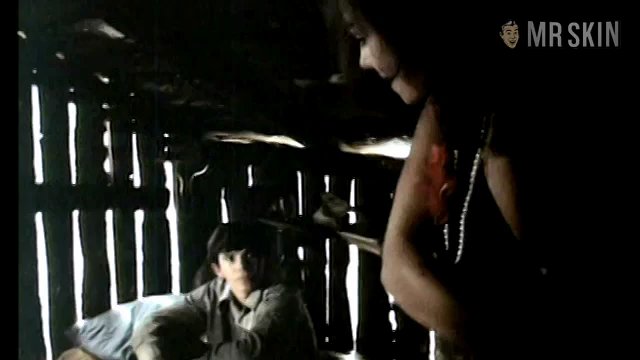 Do You Remember Dolly Bell? (1981)
Nude, breasts 00:37:00 You'll definitely remember Dolly's bells after you see her washing them in a dark, dank room. 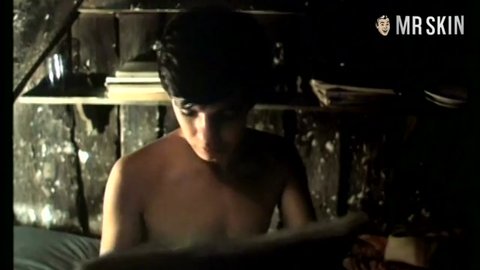 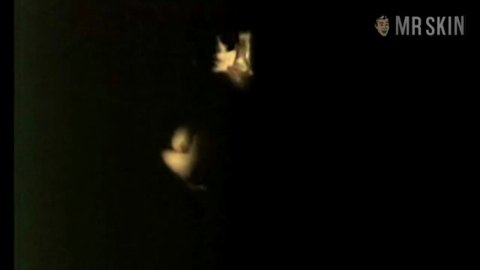 The dark beauty of Ljiljana Blagojevic would’ve probably remained a secret of (what was then) Yugoslavia if she hadn’t hooked up with director Emir Kusturica. Do You Remember Dolly Bell? (1981) was one of the few Yugoslavian titles to go international--and skinternational, thanks to Ljiljana’s luscious performance as the titular character. She’s amazing as a small-time prostitute with some big-time boobies, frequently shot in dark scenes carefully lit to show off Ljiljana’s lovelies. The proud patriot still kept her looks local and only occasionally made it to our shores in productions such as Lucio Fulci’s Aenigma (1987). At least Ljiljana graced our living rooms with roles in the 1988 mini-series War and Remembrance and The Fortunate Pilgrim. The map’s changed as Ljiljana’s become an acclaimed Serbian actress, but the busy actress has only gotten hotter as a mature MILF who’s got us stamping more than our passports.

10 Pics & 3 Clips
Nude, breasts 00:37:00 You'll definitely remember Dolly's bells after you see her washing them in a dark, dank room.
Nude, breasts, butt 01:04:00 This Ljiljana's one clean gal--she scrubs down again with a pitcher of water . . . this time her boobs and buns get the hosedown.
Nude, breasts 01:25:00 Swings of the spotlight give way to quick views of Ljili's blossoms as she does a sexy little dance in a blond wig.

Salas u Malom Ritu - as NA