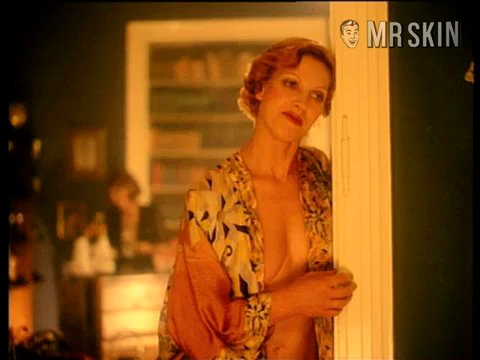 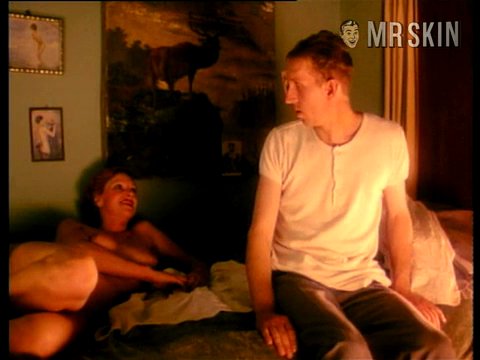 Early on German actress Helga Bender supported herself by teaching kindergarten while pursuing acting on the side. In 1969 she won a contract with a prestigious theatre group in Mainz and made the jump to acting full time. Among numerous plays, she also appeared in a number of movies and TV series including Heimat – Eine deutsche Chronik (1984) where she first teases us with a little nip while wearing an open robe then goes full frontal while seducing her man. This former teacher will have you raising more than your hand when she walks into the room completely nude and flashes her ass, perk B-cups, and Benderburger. We get another quick muff shot as she leans over while relaxing on the bed and handle’s her man’s brat through his pants. Forget math, Helga brings boobs, butt, and bush to show and tell!

2 Pics & 2 Clips
Nude, breasts, bush, butt Gratuitously great German flesh from Helga, who chats with her guy while parading in the buff. See everything!
Nude, breasts Hottie Helga gives up some left boob in an open robe.