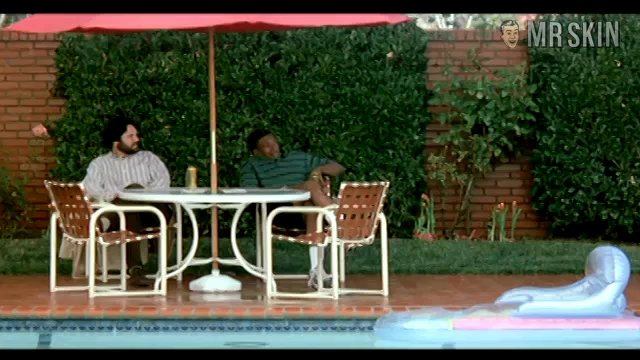 The OH in Ohio (2006)
Sexy, bikini Fumi Desalu-Vold is skintastic in this sexy scene!

Fumi Desalu is a beautiful black woman, born in Moscow and rising almost five-feet, 10-inches high. She’s appeared on Norway’s number-one soap opera Hotel Caesar, but she’s not just another pretty face. Fumi has a degree in business administration, but she’s not just a smarty-pants, either, being the first ever supermodel of West African descent. Her father is Nigerian and her mother is Gambian. Americans probably know her best from the comedy Norbit (2007) or appearances on the TV series Ugly Betty, but we suggest you check out The OH in Ohio (2006) for the best look yet at this curvaceous babe’s sweet body.