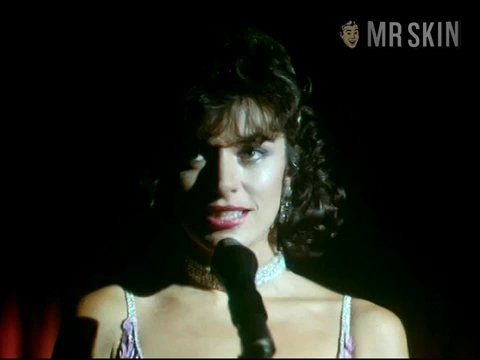 The Big Sleep (1978)
Sexy Diana Quick is skintastic in this sexy scene! 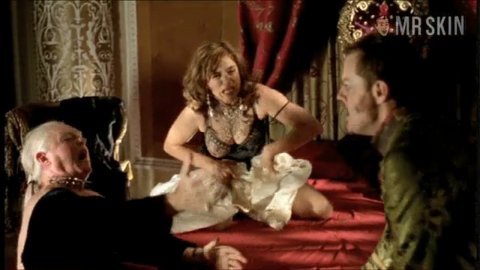 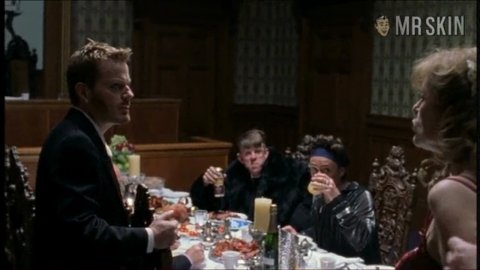 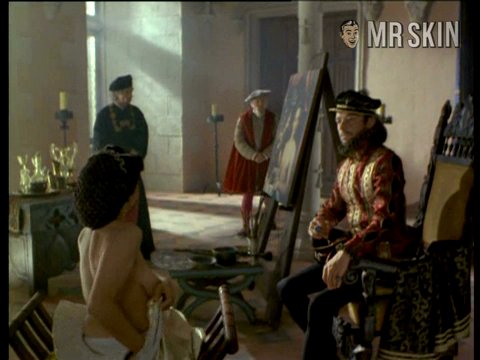 Brunette born, but with the range to go blonde, there seems no limit to the varied characters assayed with verve and accuracy by British treasure of stage and screen Diana Quick. The coolly sultry chameleon initially engaged England as a silly sketch artist on the farcical 1969 skit series Complete and Utter History of Britain and went on to play the haughty "Laura" in The Duellists (1977), the comedic "Sally" in the Misadventures of Mr. Wilt (1989), and the topless woman posing for a painting in Nostradamus (1993). The Nostradamus sightings were an encore presentation of Diana's breasts, their first appearance being beneath Jeremy Irons in the fabulously costumed television mini-series Brideshead Revisited (1981).

1 Clip
Nude, breasts Some "Quick" right side Nostra-mam-us when Diana poses for a painter.

The Complete and Utter History of Britain - as Various