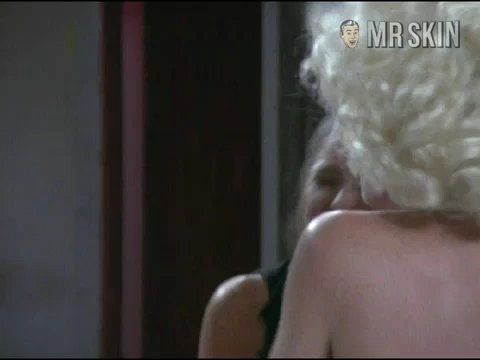 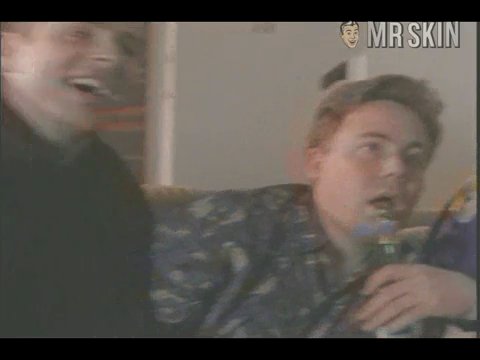 De’Ann started her career with a bit part in the 1985 picture 24 Hours to Midnight but it wouldn’t be until 1992 that she would finally return to the Silver Screen in Molested. After a few more bit parts in movies like Knock Outs, De’Ann finally found her niche in the soft-core thriller market, starting with an ultra-Skinful turn in 1993’s Naked Instinct. She has since gone on to bare her mammoth milky globes in such movies as Assault of the Party Nerds II: The Heavy Petting Detective, Midnight Confessions, Sex and the Single Alien and Hard Drive, as well as in episodes of such cable series as The Click and Beverly Hills Bordello. Needless to say, there is plenty of material out there bearing De’Ann’s Skin Stamp. Look for it!

1 Clip
Nude, breasts, butt 01:24:00 Generous glimpses of Power's powerful T &amp; A as she participates in a rather bizarre sex scene.