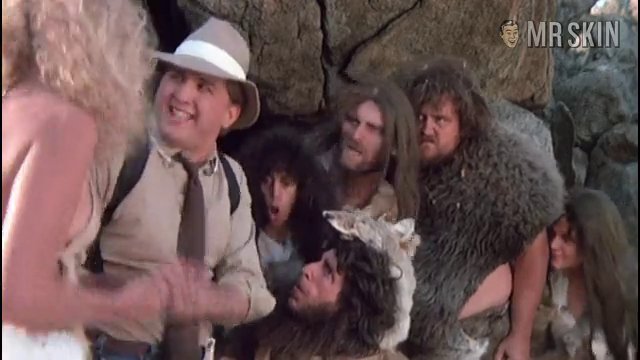 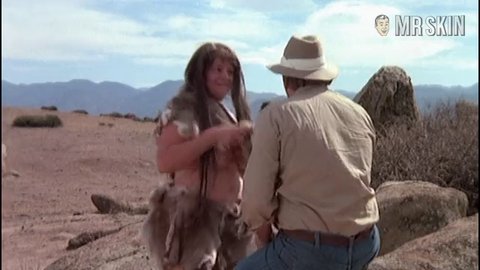 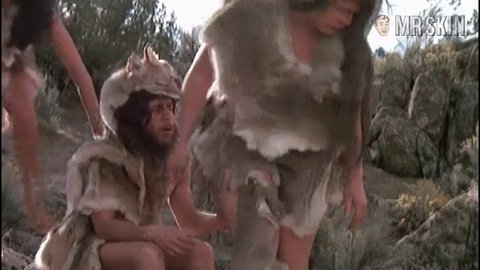 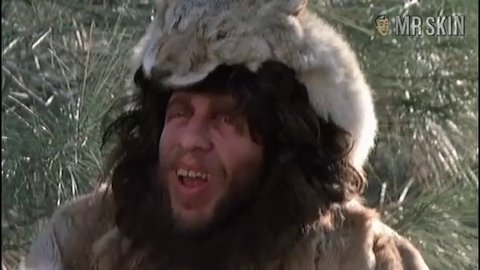 Cave Girl (1985) Nude, breasts 00:44:14 Cynthia's sizable snoobs are hanging out below her pelt as she and some fellow cavemen douse themselves with shaving cream! They won't be the only ones foaming up!
+8
More Pics &
Clips >>

Cynthia never quite made it in the entertainment world, although her one major splash into the Cinematic Realm, 1985’s Cave Girl, was definitely worth a look. Why, you ask? Because it is rife with gratuitous nudity, most notably from a group of “high schoolers” in a locker room scene at the beginning of the film, then from the likes of Cynthia Thompson and Ms. Rullo throughout the rest of the film. Rullo plays “Aka,” the semi-ugly cave-chica who has a crush on our hero, “Rex,” and is contantly flashing her fat titties out at him. Oddly enough, this did next to nothing for Cynthia’s career, and she has since vanished into obscurity.