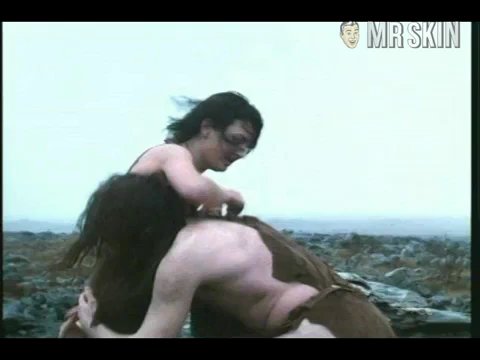 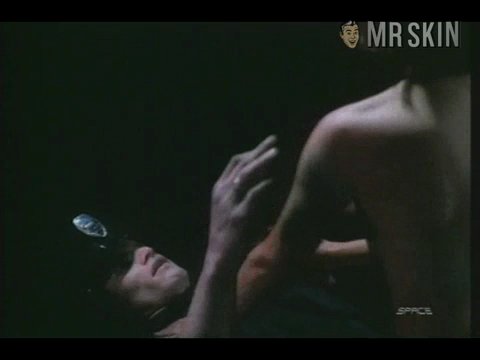 Black of hair and blue of eye, Ciara O'Callaghan has the goods that'll get your Irish up. Born in Dublin in 1972, Ciara is best known for her role on the TV soap Fair City, where she played bisexual babe Yvonne Gleeson from 1991 to 2003. Since then Ciara has appeared in the Irish thriller Insatiable (2008) as well as the TV movie Sherlock Holmes and the Baker Street Irregulars (2007) and the hospital drama The Clinic (2007). But if you really want to get an eyeful of Ciara, check out the 1997 sci-fi adventure Spacejacked (1997), where her awesome twosome is front and center in two TITillating scenes. Top o'the horny to ya, Ciara!