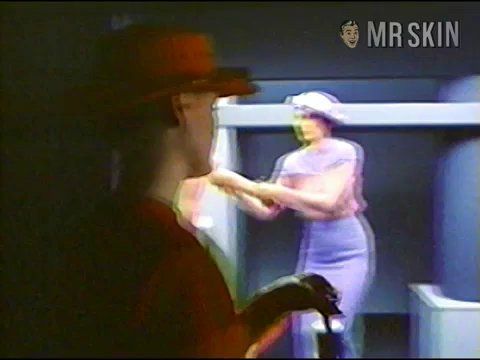 Story of O: Part II (1984)
Nude, breasts, butt, bush 00:45:00 Carole's led out of the pool and her nipples are kept on ice as she spends more time at the world's weirdest shopping mall. 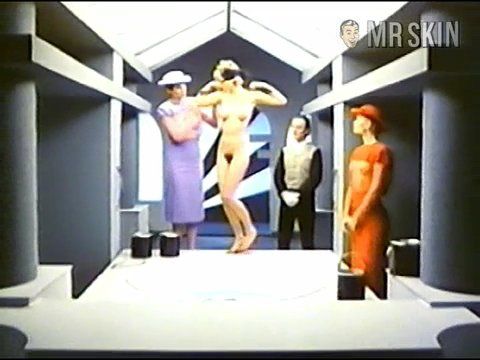 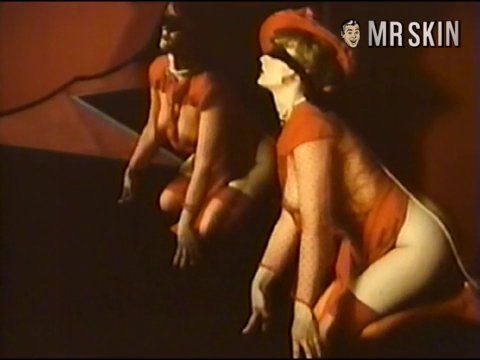 Carole started her career out in her native Britain in 1966’s It Happened Here, but she waited until she was all growed up to return to cinema in 1977’s Riddles of the Sphinx. No one seemed to care, so Carole moved on Spain to star in the 1984 picture Serpiente de Mar. Again, no one cared, so she took on a role in the delightfully erotic Story of O, Part II in 1984. Leave it to the French to offer up her best role ever… In the film, Carole appears completely naked in several scenes, including one where Sandra Wey samples her beaver up close and personally. Sadly, her career spiraled down the crapper shortly thereafter, and after her 1987 appearance in Descanse en piezas, she disappeared entirely.