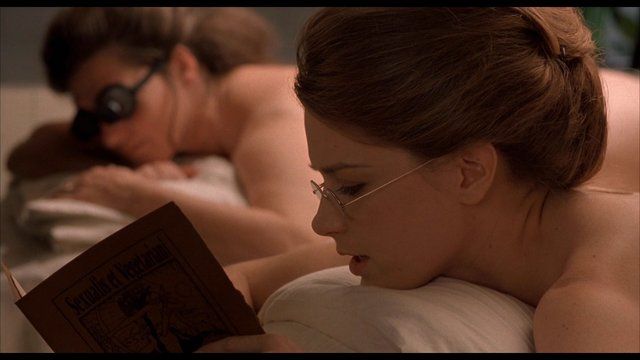 Camryn Manheim is best known as defense attorney Ellenor Frutt on the David E. Kelley courtroom drama The Practice, the role that landed her an Emmy award in 1998 and a Golden Globe in 1999. Born Debra Frances Manheim in Caldwell, New Jersey, this size twenty-two dedicated her Emmy to "all the fat girls" out there. Manheim's ample assets have filled screens both large and small since the early '80s, and New York theatre critics praised her plentiful stage presence in the 1996 one-woman show Wake Up, I'm Fat! Manheim gave big girls everywhere a boost by baring it all in her solitary skinematic stint in The Road to Wellville (1994). If you like big butts and you cannot lie, don't miss it. Manheim shows more seat meat in this movie than even Sir-Mix-A-Lot could imagine!

The Road to Wellville (1994) - as Virginia Cranehill

Celebrity Poker Showdown - as Herself