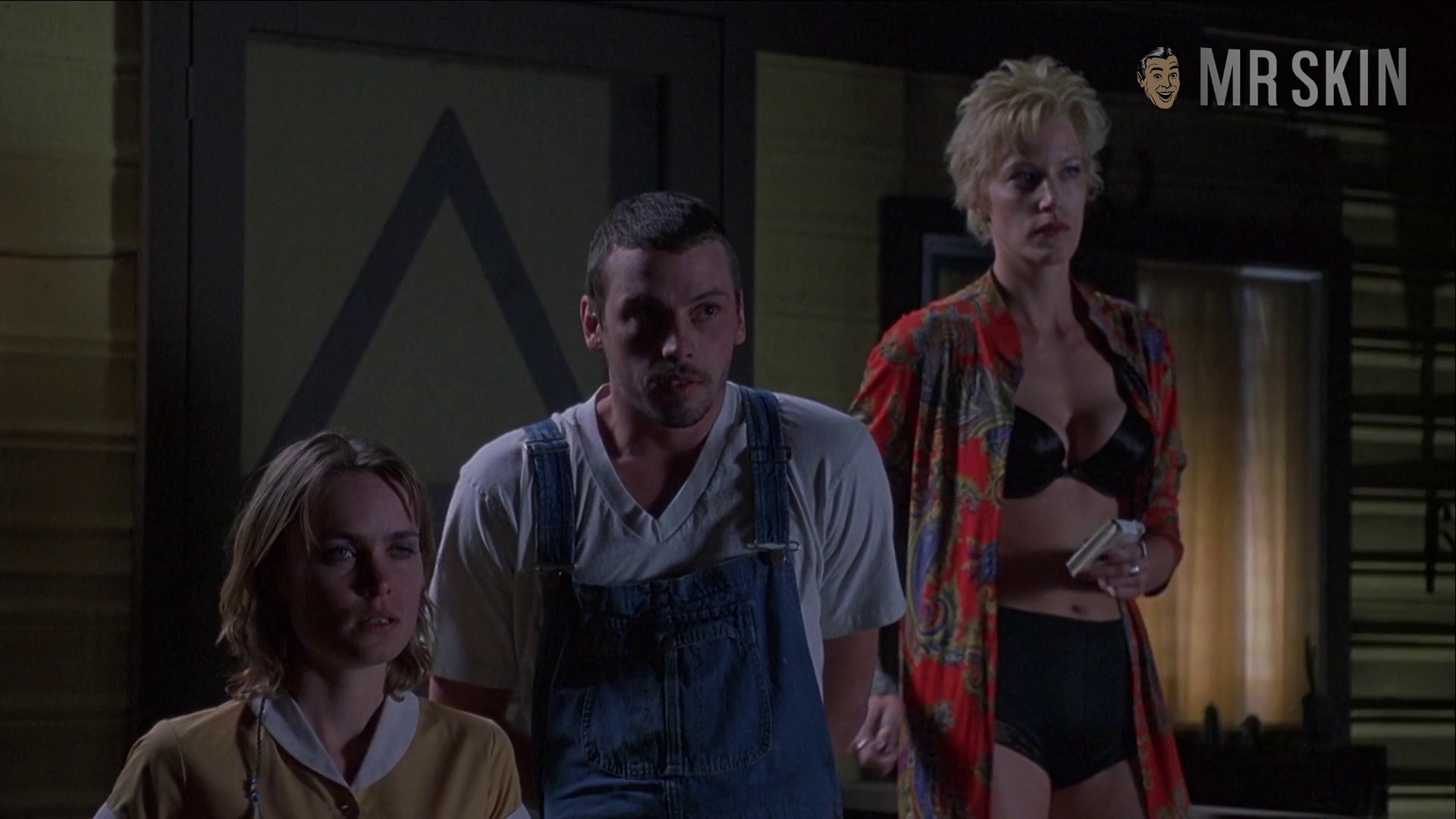 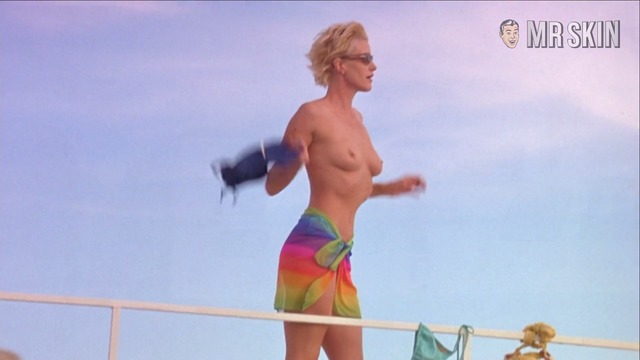 Nobody's Baby (2001) Nude, breasts 00:42:00 Cock your pistol for Anna's Gunns when she whips off her shirt on a boat to let her breasts get some fresh salty sea air. 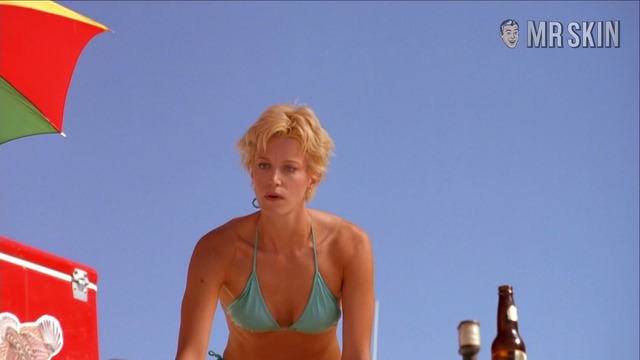 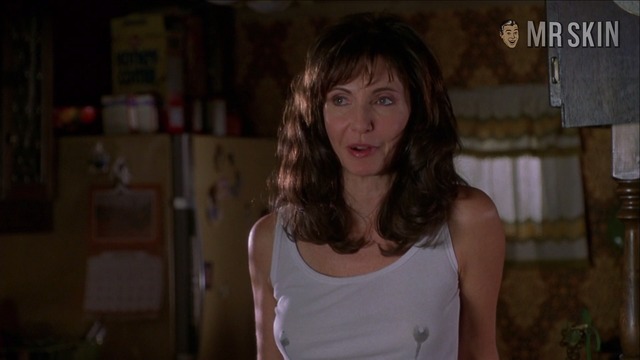 Square jaw; large mouth; sensitive, fine-line nose; eyes full of wonder, suspense, love or lust, whatever is called for; a curvy athletic body; and medium-caliber, power-packed pistols up top; the good news about Anna Gunn is that she may just now be hitting her skin stride. The highly effective blonde has been in demand as a TV vixen of drama and comedy since an early-1990s one-shot role on Quantum Leap. Gunn's small-screen profile peaked with a two-year stint on The Practice. Her big-screen profile blew up right along schedule, with her playing foil to some of Hollywood's biggest names in Junior (1994), Without Evidence (1995), and Enemy of the State (1998). And, finally, Anna began establishing a skin profile, proudly thrusting out the splendid contours of her organic pacifiers in Nobody's Baby (2001). In 2008 Anna was back in hearts (and other parts) with a role as the long-suffering MILF on Breaking Bad, but the primetime drama remains criminally skin-free. Although Ms. Gunn has managed to sneak in enough colossal cleavage shots to get you firing off rounds of your own!

7 Pics & 4 Clips
Nude, breasts 00:42:00 Cock your pistol for Anna's Gunns when she whips off her shirt on a boat to let her breasts get some fresh salty sea air.

Down the Shore - as Arden