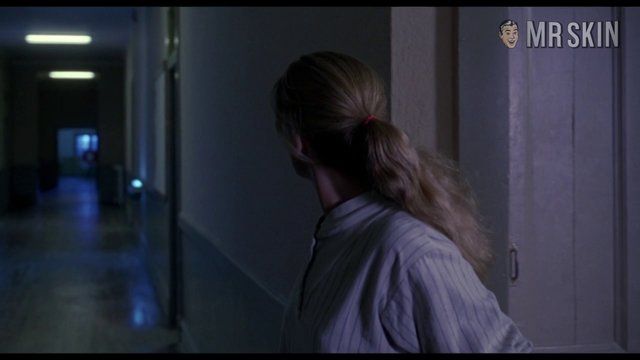 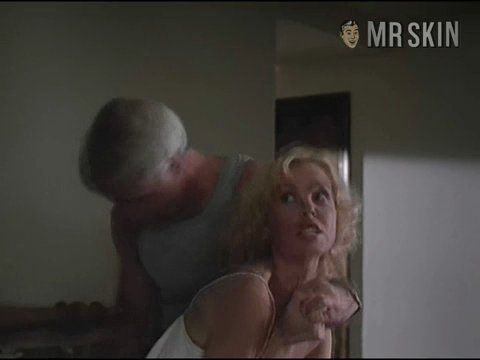 All of Me (1984) Sexy Victoria Tennant is skintastic in this sexy scene! 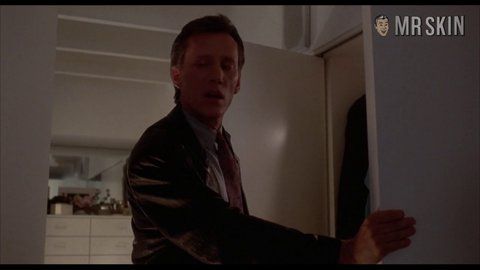 Victoria Tennant is best known as the English strumpet who blew funnyman Steve Martin's horn so well that he married her. Well, we don't know exactly what went on behind closed doors, but the two made an amorous couple when they starred together in Martin's L.A. Story (1991). No one-note thespian, Victoria appeared in Whispers (1989), in which she exposed some brief breastage, although some of the scenes appeared as if they were a body double. She enjoyed some success in All of Me (1984), where she met her future ex-hubby. She also appeared in the hit The Handmaid's Tale (1990). Besides Whispers, Victoria has showed little skin in her lengthy career. We wish she'd speak up. But for now that's all we've got to hail Victoria.