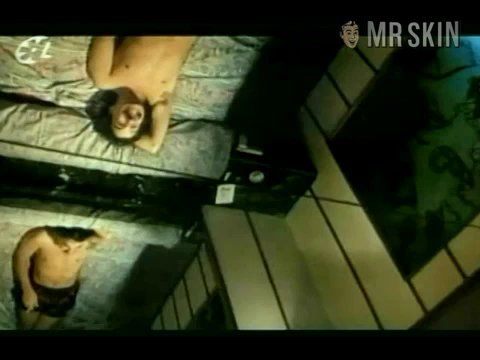 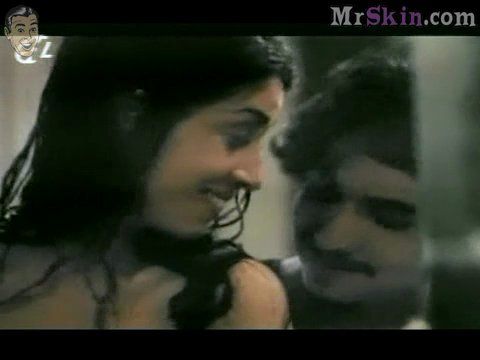 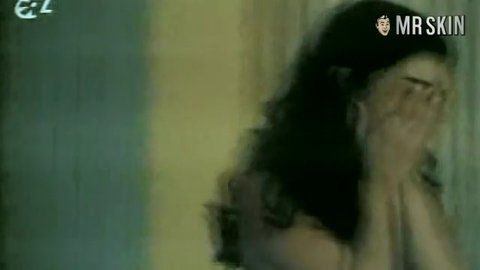 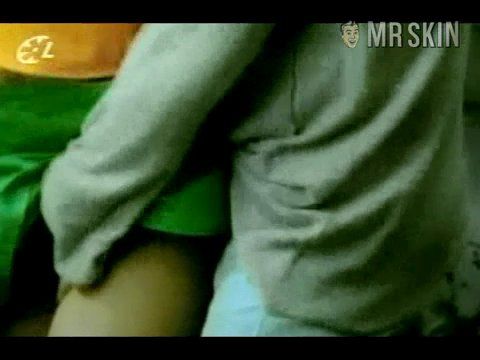 Award-winning Argentine actress Vera Fogwill starred in Buenos Aires Vice Versa (1996) and appeared alongside Madonna in the lavish Tim Rice-penned musical biopic Evita that same year. In 2005 she wrote, directed, and starred in Kept and Dreamless, the story of a med-school dropout and drug addict cared for by her precocious ten-year-old daughter. As the unfit and undressed mom, Vera bares both boobs, first the left and then the right, in two separate bathing scenes. One at a time is better than none at a time!

4 Pics & 2 Clips
Nude, breasts 00:14:29 Nice look at Fogwill's right foghorn when she lathers up a little kid in the tub.
Nude, breasts 01:23:25 And now some left side tub tit when Vera hands off the baby to another lady.

2 Clips
Nude, breasts 00:29:00 Dear-a Vera peels off for some sexin' in bed with her beau. She's totally nude but all we get to see is some left boob. But WHAT a boob!