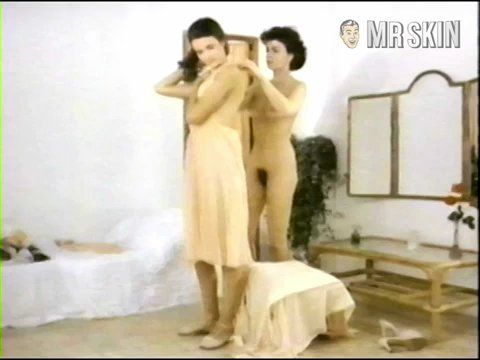 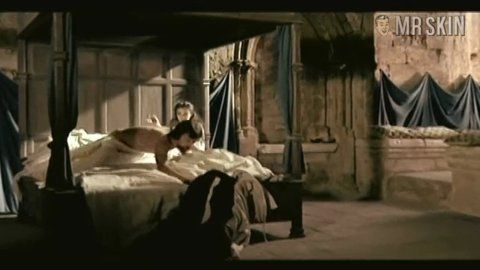 La passion Béatrice (1987) Nude, breasts 00:06:00 Just one, all-too-quick flash of right side mammala when a curious kid happens upon her and her man in bed. 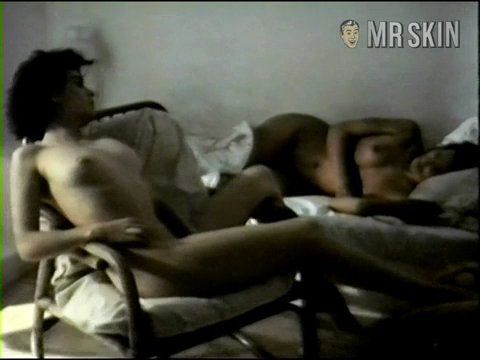 Femmes (1983) Nude, breasts 00:06:00 Tina's teeny teats dance around during a a marathon bean-flickin' session next to a sleeping Dirke Altevogt. 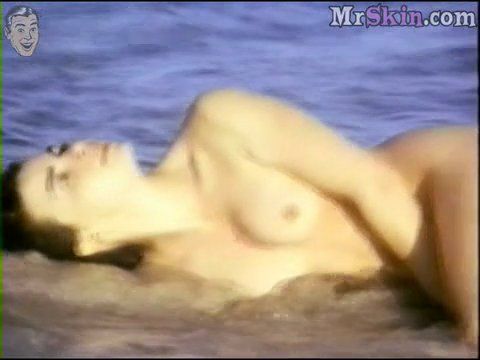 You may recognize Tina Sportolaro from a minor role she played in the Roman Polanski picture Frantic, which starred Harrison Ford in one of his best roles ever. Or maybe not. She isn’t exactly a household name here in the United States, although she has appeared in French cinema regularly over the last 20 years or so. She made her big screen debut in 1983’s Femmes, in which she apparently plays a woman who really enjoys being naked and masturbating, because that is more or less what she does for the course of the film. In one scene, she actually “has sex” with some guy who hasn’t even taken his jeans off. Now, I dig the French, mostly for what they have done for nudity on film, but COME ON. How would you like to have a zipper digging into your tool while being ridden by an otherwise beautiful woman? It would ruin the whole thing! At any rate, check it out if you can find it, since it has a whole menagerie of naked women, all of whom are exceptionally beautiful.

3 Pics & 1 Clip
Nude, breasts 00:06:00 Just one, all-too-quick flash of right side mammala when a curious kid happens upon her and her man in bed.

5 Pics & 4 Clips
Nude, breasts 00:06:00 Tina's teeny teats dance around during a a marathon bean-flickin' session next to a sleeping Dirke Altevogt.
Nude, breasts, butt, bush, lesbian 00:29:00 Sportolaro, that good sport, applies baby oil to her gams, then shows mams, muffet, and meaty seaty while playing womanservant to Eva.
Nude, breasts, butt, bush 00:36:00 Watch this muffalicious mermaid sport her fabulous full frontal and fanny on the shoreline in this wholly unnecessary yet white hot scene!
Nude, breasts, bush 01:11:00 Extra! Extra! Read all about it! Tina and Helmut Berger get animalistic in the woods, revealing Tina's contortionistic qualities AND her tits and tush! Best scene in the flick! Get it while it's hot!