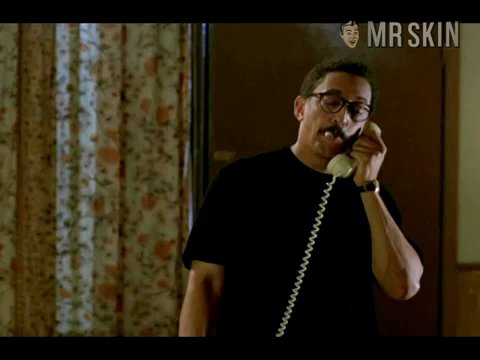 Tatiana Medvedeva is not one-tit wonder, she’s got two tits and they’re both wonderful. Her debut was in the James Belushi and Gregory Hines (remember them?) crime-drama-mystery called Echo of Murder (2000), a made-for-TV movie also known as Who Killed Atlanta’s Children? It takes place in the early 1980s where, as the title states, someone is killing the children of Atlanta. But enough of that and more on Tatiana who plays one of the hookers in a strip club who shakes her vanilla scoops for the hungry crowd. She plays a stripper again in her second and last credit, in the TV series Leap Years.