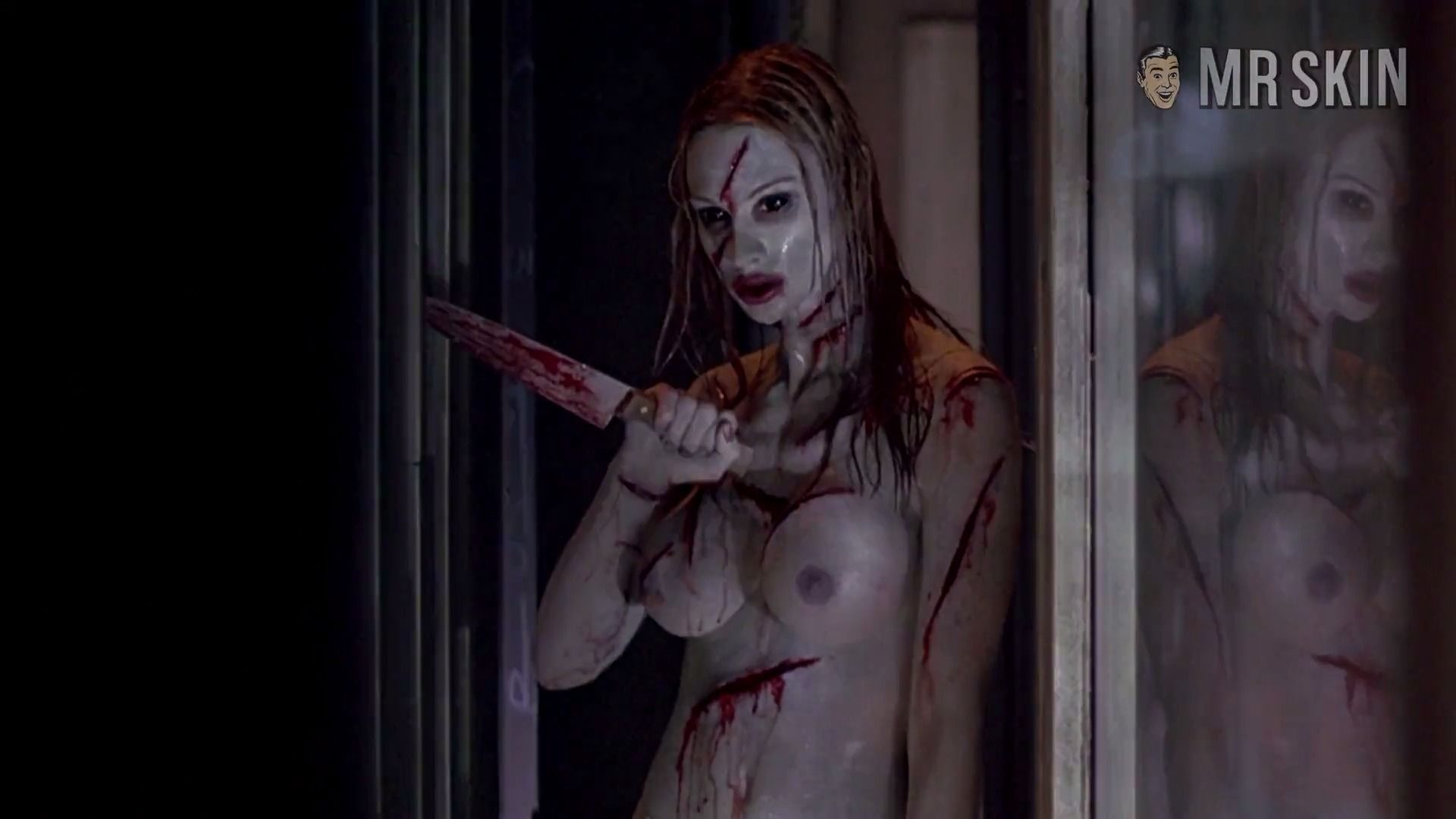 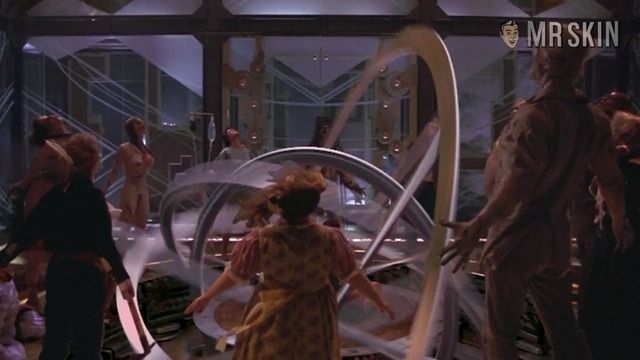 Thir13en Ghosts (2001) Nude, breasts, butt, prosthetic, merkin 01:18:00 See her ghostly fake gazongas, along with her actual ass and furburg during the big finale: a magical demon machine! Oh, if only more films would employ this underused plot device. 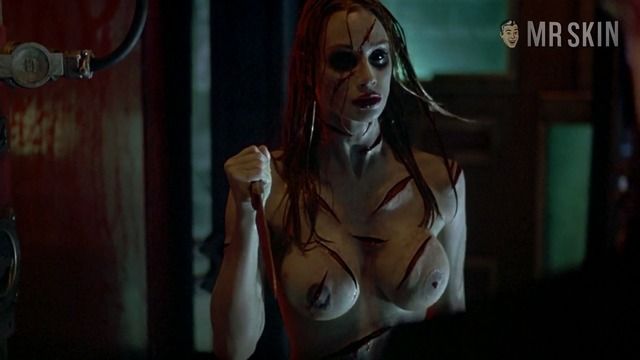 Thir13en Ghosts (2001) Nude, breasts, prosthetic 00:33:08 Shawna Loyer shows busty prosthetic boobs as she approaches a man with a knife and cuts all over her body. Yikes! 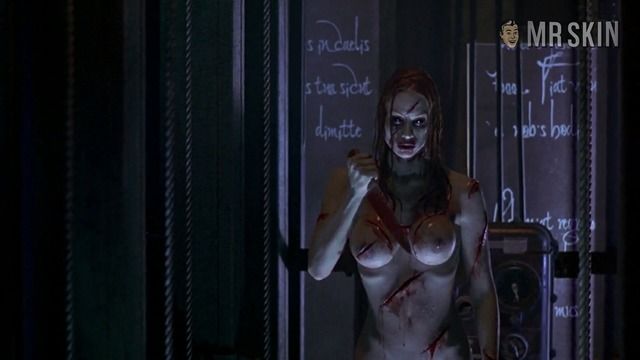 Shawna Loyer never really intended to jump into the acting realm. Instead, at least according to IMDb, she’s training as a paralegal. We hope she opts for the acting route, instead. When was the last time you saw a naked paralegal be-bopping around a law office? In any regard, Shawna managed to secure a role in 2001’s remake of 13 Ghosts (or Thir13en Ghosts, if you prefer the studio’s homage to Se7en’s title play on numbers…) as “Dana Newman, The Angry Princess.” You guessed it. She’s one of the title characters in the oh-so-scary horror flick. Seeing as she’s dead, she doesn’t exactly have any use for clothing, so she spends the entire film walking about completely nude. There’s one caveat, though: her cause of death seems to have been about forty stab-and-slash wounds that pretty much cover her body. The grotesque make-up that conveyed said images reportedly took about five hours to complete every day of filming, so we’d like to come out and say that if someone ever decides to re-remake this movie, we’d like to be the person applying said make-up… Whatever the case, Shawna is completely full-frontal throughout the movie.