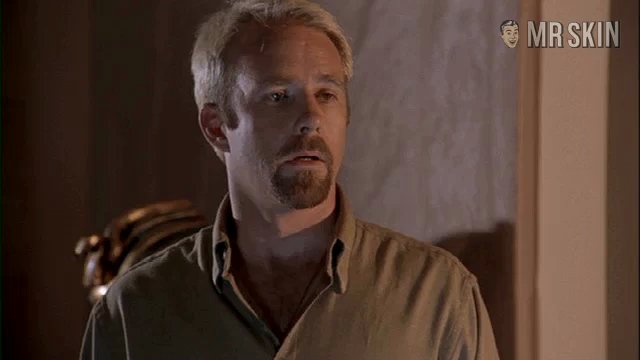 Angela looks like a royal princess from Ethiopia! Her large, cantaloupe sized and well formed breasts are topped by large, round areolas and nearly thimble sized nipples… not that you could hang a ten speed bike on them but oh, could you have some fun giving them a tongue lashing! Judging from her debut performance in 2001’s Wishmaster 3: Beyond the Gates of Hell, she most certainly deserves and will get a lot more screen time in the near future! In Wishmaster, she made the most of her time in this unaccredited role as one of the uber-baddy’s topless henchwomen-type-people. Not that she’ll win any awards for the role but we think that spending your entire time on screen with your huge hooters bared to the world merits some sort of recognition… Most of the peanut gallery was up… for giving her a prize or two!