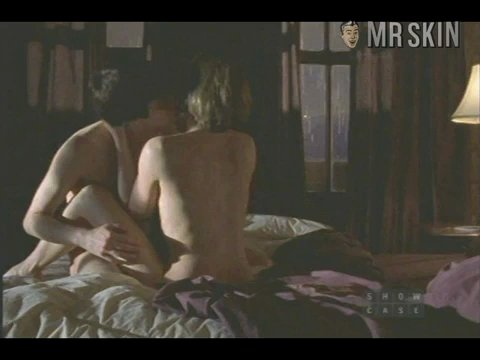 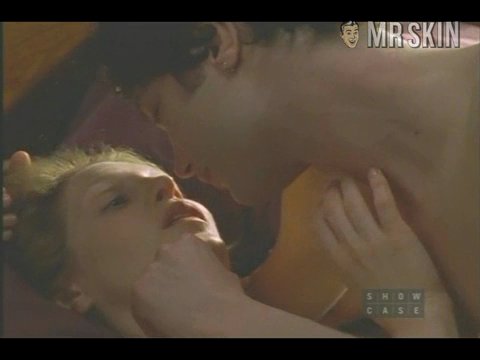 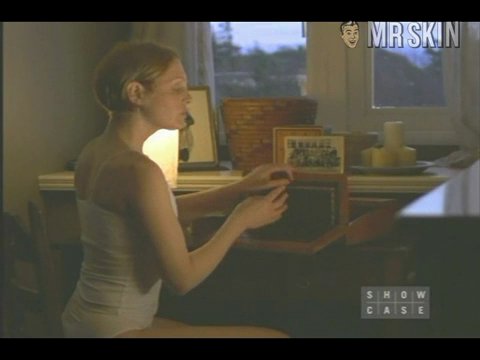 No Night Is Too Long (2002) Sexy, underwear Mikela J. Mikael is skintastic in this sexy scene! 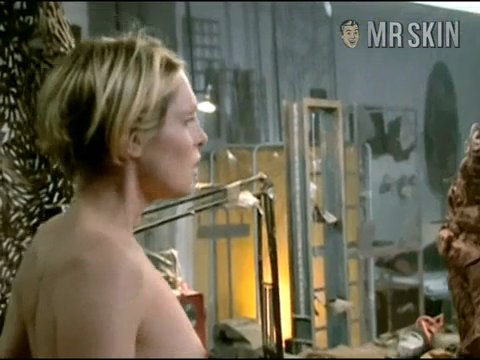 A new Superstar? Maybe, maybe not, but Mikela is talented. A fairly accomplished actress, singer, international model and poet, she has clearly set her path towards stardom. While her acting career is still young she has appeared in some popular Canadian TV movies. Her latest acting efforts can be seen in the Candian mini-series ~Living with the Dead~ and also in the spicy Candian series ~Bliss~ where you get to see a bit of this multi-talented babes beautfiul bod. Hopefully we'll see more of Mikela soon!

6 Pics & 1 Clip
Nude, breasts See some Mikela J. mams when she runs around nekkid with an equally bare boyfriend.
Live Cams - View all