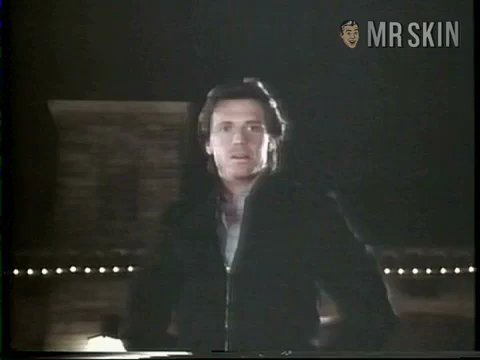 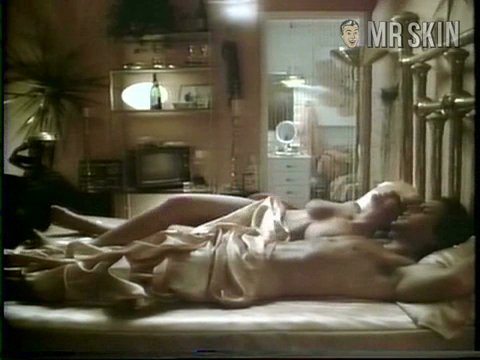 Thunder Alley (1985) Nude, breasts, butt 01:15:00 Melanie hoists herself off the bed, post-coitally, to gratuitously give up amazing teats and seat. Stupendous stuff. 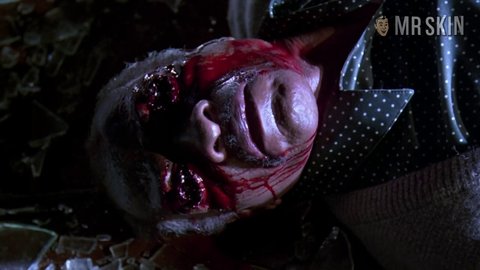 With such worthy ass to chase as Melanie Kinnaman's, there's an obvious reason Jason from the Friday the 13th franchise continues to rise from the deep.  And what a worthy ass it is.  (It's certainly causing something to stir awake in us.) Though her breast assets don't come to bare in Friday the 13th: A New Beginning, it's in her performance in Thunder Alley that she strikes us with lightening.  First popping up nude in bed, and then again while skinny dipping.  She made several cameos in the now retired television series Cheers, where an ongoing joke was to have one character's name announced as he entered: Norm!  But when it comes to Melanie Kinnaman, all we want to cheer is "More!"

5 Pics & 2 Clips
Nude, breasts, bush 00:53:00 Mel's bells are bare when she takes a skinny dip in the middle of a party. Ring a ding dong!
Nude, breasts, butt 01:15:00 Melanie hoists herself off the bed, post-coitally, to gratuitously give up amazing teats and seat. Stupendous stuff.