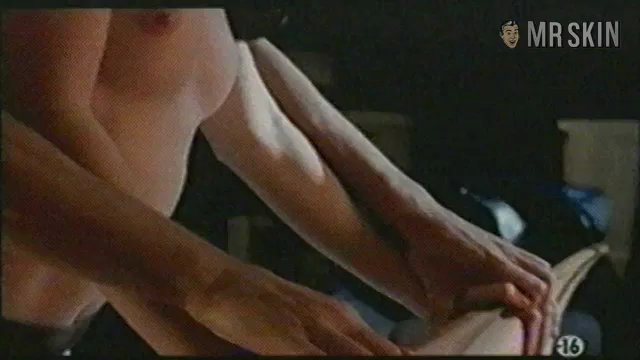 Get ready for maximum melons and a few sweet peeks at the poon as French pastry Maxime Garnier dazzles your taste buds! Though she’s shown up in only one flick so far, Mille Desirs – Sous le psuedo maria louvs (1996), Maxime squeezed enough naked bliss into that one gig to fill a half-dozen Frenchie lust-fests! This is a softcore sweetheart who’s been M.I.A. for almost a decade, but at least we have one skintacular film to remember her by!