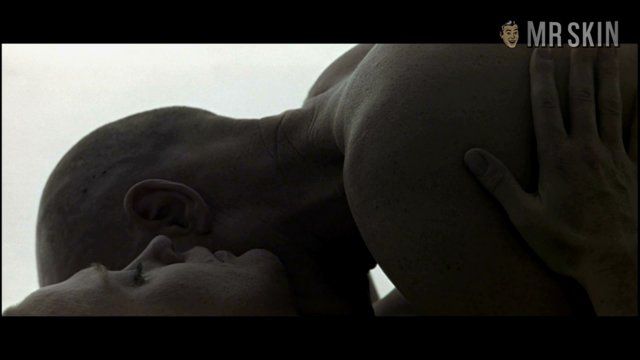 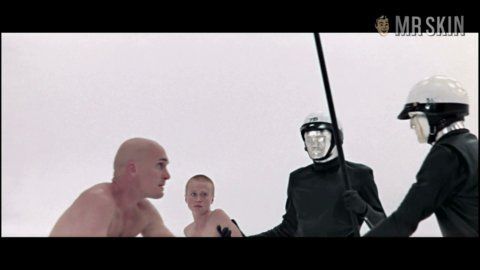 Science fiction geeks the world over know Maggie McOmie as the co-star of the first film from director George Lucas, THX-1138 (1971). Though her career at first seemed to be short lived, appearing in only two other short films in 1972 and 1980, the dvd release of THX-1138 in 2004 put her back on the map, giving her a bit of a resurgence with roles in the films The Boston Strangler (2006) and Grand Junction (2006). She never got more skintastic than she did in her first film, however, where she appears nude in two scenes, first showing her snoobs as she gets the business from Robert Duvall, and then showing off some full frontal flappers and fur as two robot cops break them up and pull her away from him. Maggie McOmie proves once and for all that you can indeed masturbate to a George Lucas film. Take that haters!

8 Pics & 2 Clips
Nude, breasts 00:20:32 The title of this movie should be TIT 1138! Maggie shows each funbaggie in turn as she smooches horizontally with her bald bedbuddy.
Nude, breasts, butt, bush 00:44:42 Sci-fi snoobage, then far-away futuristic full-frontal from McOmie as she and her equally cueballed chap get caught, post-pork.
Live Cams - View all