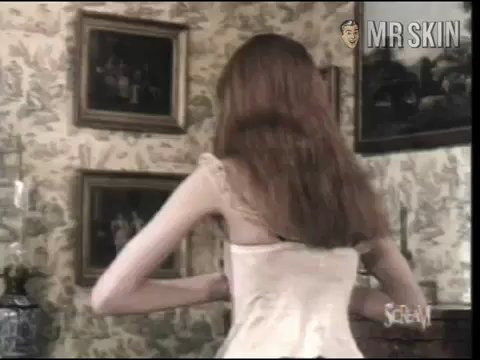 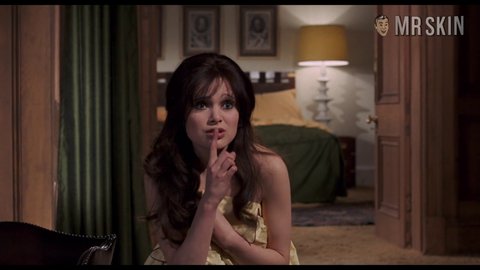 Dark-haired English beauty Madeline Smith debuted in the British comedy The Mini-Affair (1967), which unfortunately had nothing to do with hot chicks in miniskirts doing the nasty. She's most recognizable as Miss Caruso, the Italian secret agent whom James Bond unzipped with his magnetic wristwatch at the beginning of Live and Let Die (1973). After a role in the serial Santa Claus thriller Silent Night, Deadly Night (1984), however, Madeline wasn't naughty or nice, but gone from cinema. Thankfully, she did so after she showed off her sweater meat in a few flicks, most notably The Vampire Lovers (1970), in which she cavorted in the nude with Ingrid Pitt, and Up Pompeii (1971), in which she took a nude bubble bath. Thanks to DVD, the sun will never set on her British Empire.

The Bagthorpe Saga - as Aunt Celia

His and Hers - as Janet Burgess

The Steam Video Company - as Various