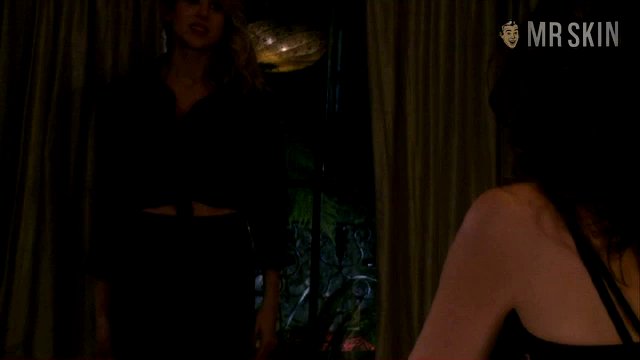 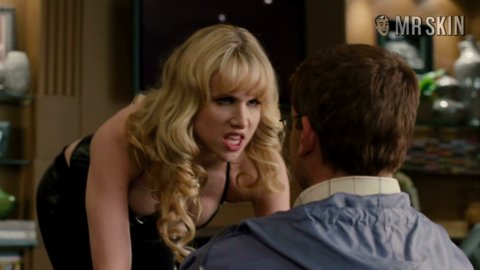 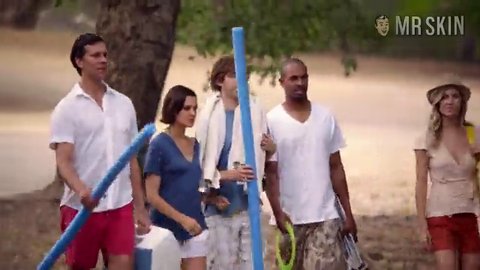 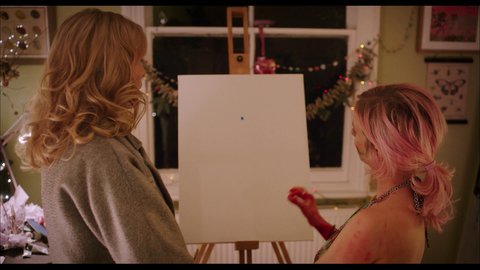 Best known on this side of the pond as the star of the short-lived CBS sitcom The Class, British actress Lucy Punch has also appeared on UK TV shows like Doc Martin and Vexed and in the movies Ella Enchanted (2004), Being Julia (2004), and Hot Fuzz (2007). In 2010, Lucy costarred in the Steve Carrell comedy Dinner for Schmucks, where her wardrobe included lingerie and a black bustier. Somebody needs to spike Lucy's punch so she'll take her clothes off.

The Class - as Holly Ellenbogen