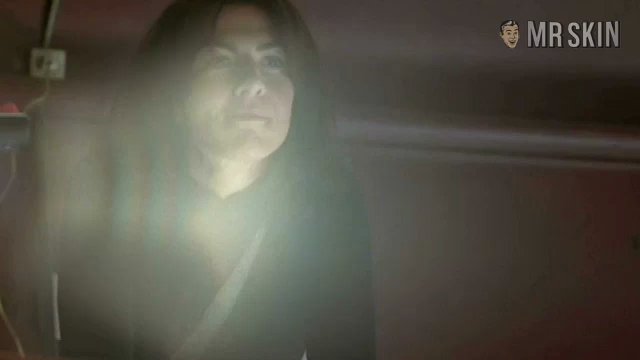 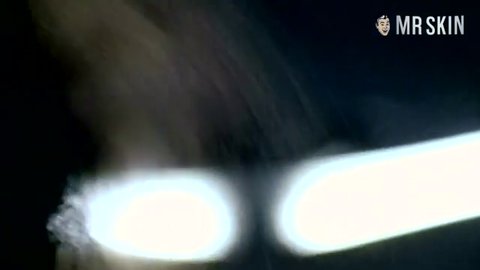 Born in Toronto, Canada in May of 1979, Leona Philippo made her screen debut at age 24 in the film Phileine zegt Sorry (2003), and has been acting steadily ever since. Though a lot of her work has been on tv series like Line 32 and Caps Club, she's also done her fair share of films such as Johan (2005), Wild Romance (2006), and Mike Says Goodbye! (2012). Her only nude scenes to date came right at the beginning of her career in Phileine zegt Sorry, where she appears nude in two different scenes. Both scenes have her fully nude on some sort of rotating carousel, and though her boobs and booty are heavily featured, some nude dude keeps getting in the way of seeing much more than that. Nevertheless, her dingers and derriere are mighty nice, meaning that Leona will definitely give you a bone-a!