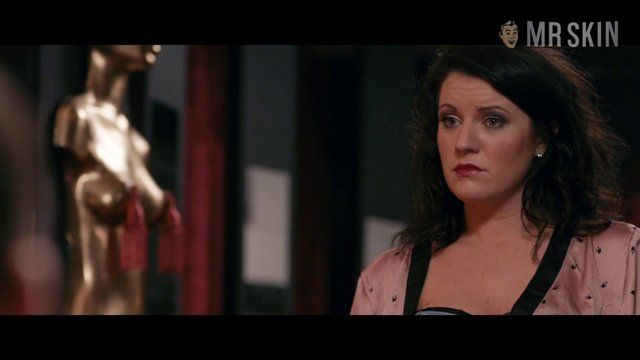 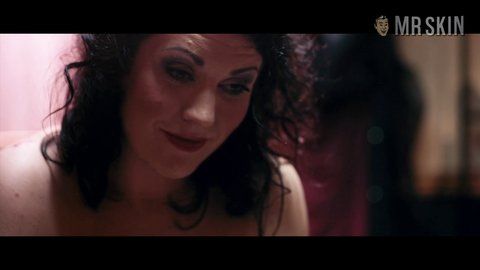 Born in Newcastle upon Tyne, Northumberland, England in 1982, brunette beauty Laura Norton began her acting career back in 2004, and has been a fixture on British television ever since. She is probably best known for her two year, 200+ episode stint on the long-running series Emmerdale. Laura has yet to achieve much crossover success in the States, but hopefully her super sexy appearance in the comedy Almost Married (2014) will change all of that. Laura shows off some phenomenal cleavage in a tight corset and skimpy panties combo! If that's not enough to make Laura into a household name, we don't know what is. Actually, we do know, it would be nudity!