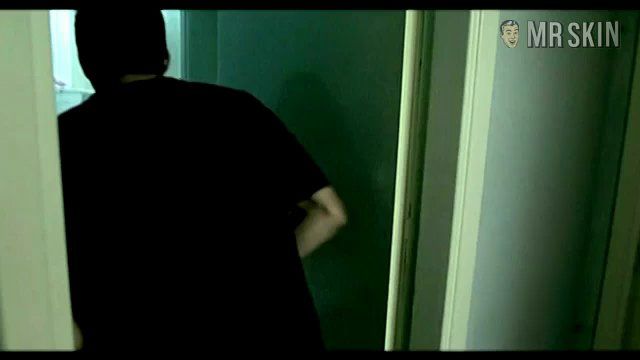 Hardcore (2004)
Nude, breasts, bush 00:41:00 Her man urgently peels her down to frontal fluff while she giggles gleefully. Hard-CORE! 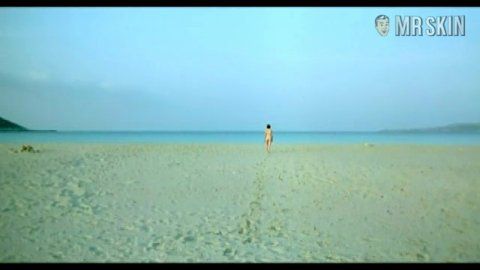 They make jokes about the Greeks. OK, the hairy palms at Skin Central make jokes about the Greeks, but despite the rumors of rampant homosexuality, there’s Katerina Tsavalou, a Greek dish sure to harden your feta cheese when seen in the crime drama Hardcore (2004). It is neither X-rated nor the infamous George C. Scott exploitation flick. This is better, as Katerina gets topless at a party and smooches with another girl. Then she’s topless in bed with her conquest. Later she flashes her rug with Danai Skiadi. That’ll toss your Greek salad.