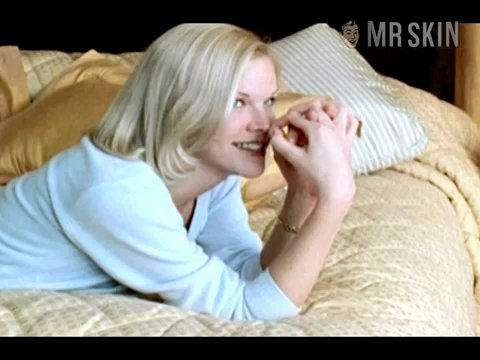 Dr. Jekyll & Mr. Hyde (1999)
Nude, breasts 00:09:00 Karen cozies up in bed with hairy-scary Adam Baldwin, as he gets to savor her sumptuous, milky-white little tittables. 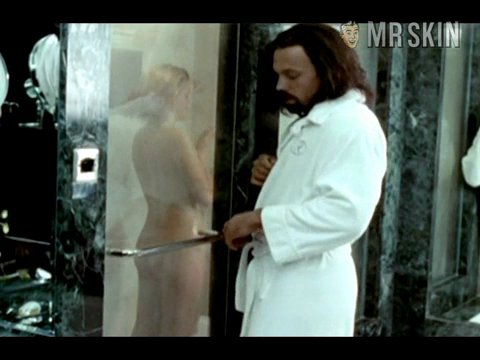 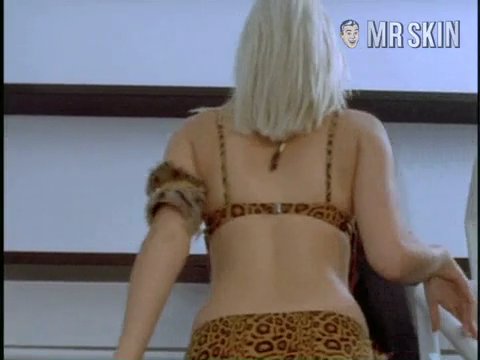 She started as a gorgeous blonde model, but there's nothing clichéd about the knock-out appeal of Karen Cliche (which, by the way, is pronounced "Kleesh"). This Canadian cutie helped spice up MTV's Undressed and then went on to lots of forgettable films and television series. Karen was always memorable, though, and became a syndicated TV favorite as Lexa in Mutant X and beautiful soldier of fortune Mackenzie Previn in Adventure Inc. Her outfits have prompted plenty of mercenary mutant fantasies, but we keep turning back to her sexy shower scene from a bizarre retelling of Dr. Jekyll & Mr. Hyde (1999).

9 Pics & 2 Clips
Nude, breasts 00:09:00 Karen cozies up in bed with hairy-scary Adam Baldwin, as he gets to savor her sumptuous, milky-white little tittables.
Nude, breasts, butt 00:10:00 After all that frottage, Karen takes a well-deserved shower, soaping up her succulent snoobs and astonishing ass.

All Souls - as Gabby Maine

Big Wolf on Campus - as Kim

The Business - as Scarlet

Galidor: Defenders of the Outer Dimension - as Lind