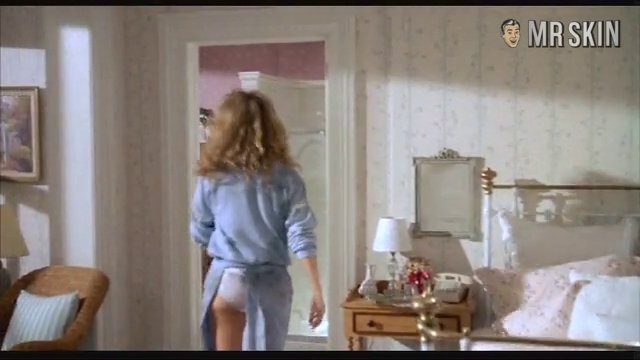 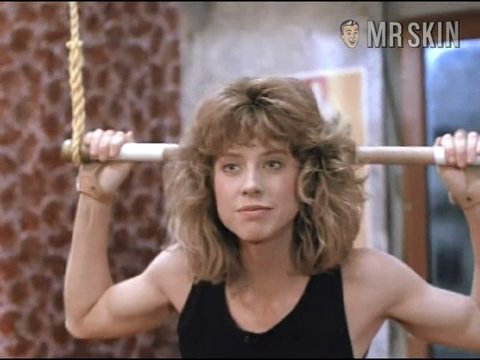 In 1984 Julianne Phillips made four made-for-TV movies followed by a prolific output (if not put out) for the next two decades. Aside from starring in the '90s chick-com Sisters, her most famous role was as the wife of Bruce Springsteen for three years. She almost made it big on film as the female lead in Fletch Lives (1989), where Chevy Chase is in bed with her and you’re not, but went back to broadcast bawlers. Before returning to TV, she had a turn on the trapeze in Sweet Lies (1988), with her sweet thighs and pink hams glazed in spandex. Too bad The Boss couldn’t appreciate her “American Skin.”