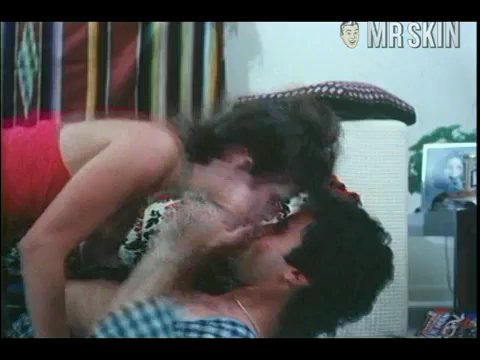 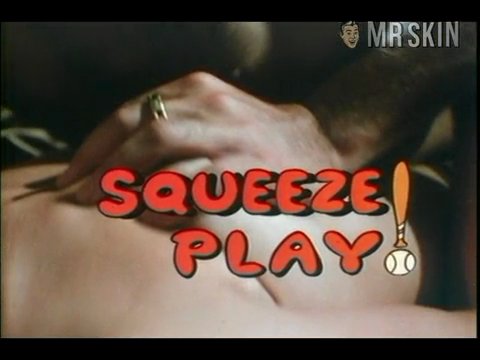 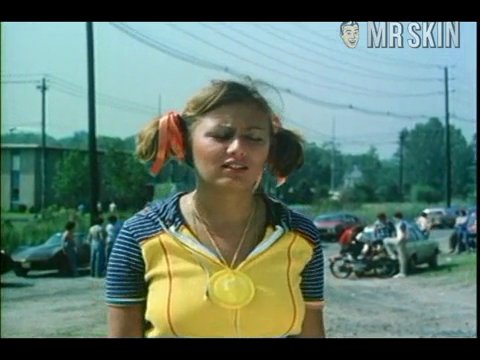 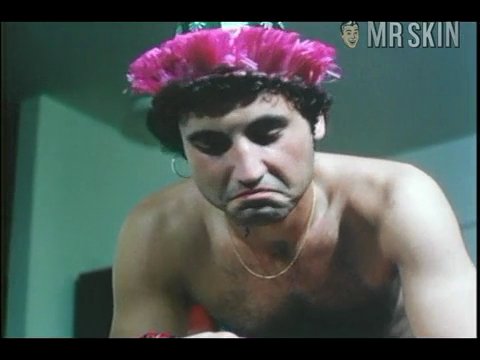 Juicy Jennifer Hetrick is breast known for playing the lovely lunged lawyer wife to the snarly "Arnie Becker" on L.A. Law. No mentally competent crotch chaser would ever object to Jenny's jutting jugs in tight, tit-popping power suits throughout her stint as the most alluring of attorneys. An eyeful throughout the '80s and '90s, Jen was most sinful on the short-lived torpedo-teasing TV series Bodies of Evidence and in flesh flicks such as the tit-tilating teaser Squeeze Play (1980). If lusting after Hetrick's heavy hoots is a crime, Mr. Skin is guilty as sin.

8 Pics & 4 Clips
Nude, breasts 00:27:00 Right-side nerpage sticking out of her top as she gets down with a dude on the floor.
Nude, breasts 00:02:00 See Jennifer's naked hooters get honked during an opening-credits sex scene. Ah-oooh-gah!

Bodies of Evidence - as Bonnie Carroll