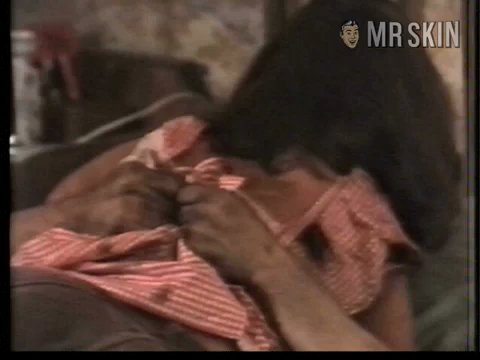 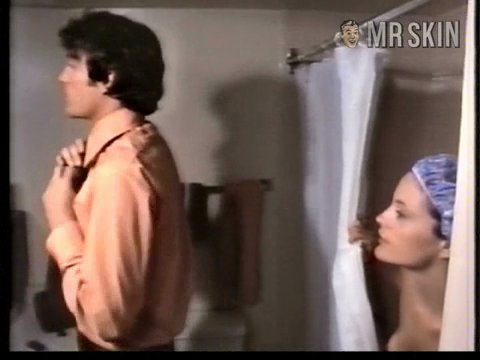 Canadian babe Gay Rowan got nude in her first ever movie, the impossible-to-find government-funded drama The Girl in Blue (1973). That same year Gay got a recurring role on the cult sci-fi series The Starlost, created by legendary fantasist Harlan Ellison. After that Gay appeared in movies like the crime thriller Sudden Fury (1975), the made-for-TV sequel Revenge of the Stepford Wives (1980), and on shows like The Greatest American Hero, St. Elsewhere, and the classic sitcom Alice. But she never showed skin again. It’s like she said “Kiss my grits” to the whole world!

4 Pics & 2 Clips
Nude, breasts 00:06:00 Cute left boober from the glorious Gay when her dude helps her pop her top in bed.
Nude, breasts 00:48:00 Rowan will have you growin' when she pops her head--and naked right tit--out of the shower to talk to her dude.

The Starlost - as Rachel