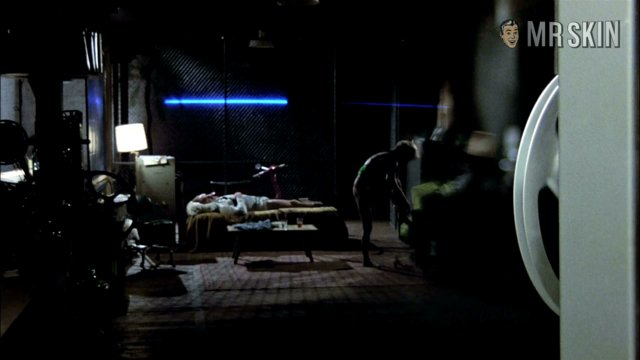 The Conversation (1974)
Nude, breasts, bush, butt 01:14:30 She strips off her clothes, while a drunk Hackman lies on his bed. The lighting is low, but you can still see T&amp;A. Enjoy! 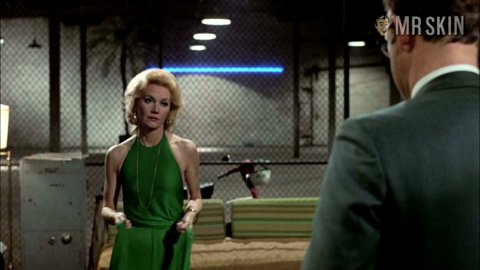 An attractive, familiar-faced character actress, Elizabeth MacRae, of Fayetteville, North Carolina, is probably best known to audiences for her role as lovely Lou-Ann Poovie on the '60s TV comedy Gomer Pyle, U.S.M.C. and supporting turns on the popular soap operas General Hospital and Days of Our Lives. Lovely Liz's only nude appearance to date was of the full-frontal nature, albeit a bit brief. She portrayed a deceptively sensitive and sexy party girl named Meredith who manipulated surveillance expert Gene Hackman into bed in Francis Ford Coppola's acclaimed film The Conversation (1974). The nudity is seen in long shot from quite a distance, but it definitely kept audience's surveillance systems on alert. She was last seen in a small role in Eddie and the Cruisers II: Eddie Lives (1989).

Days of Our Lives - as Phyllis Anderson