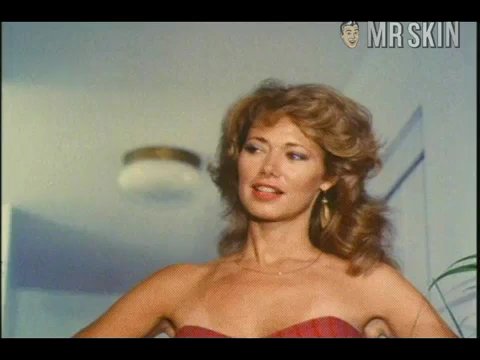 Donna Winter’s career spanned an impressive one-year, and encompassed an impressive two films. Although her “second” movie, 1985’s The Toxic Avenger, was released after her “first,” 1983’s The First Turn-On, it was actually shot prior to Turn-On, and actually led to her being cast in the role of “Mona the Ball Buster” in the teen sexploitation flick. Of course, like the rest of the female cast of Turn-On, Donna goes topless in her flashback telling of her first sexual encounter, so be sure to check it out.

1 Pic & 1 Clip
Nude, breasts 01:02:00 Two seconds of tits as she drops her top and dives into bed with Sheila Kennedy and John Flood.
Live Cams - View all