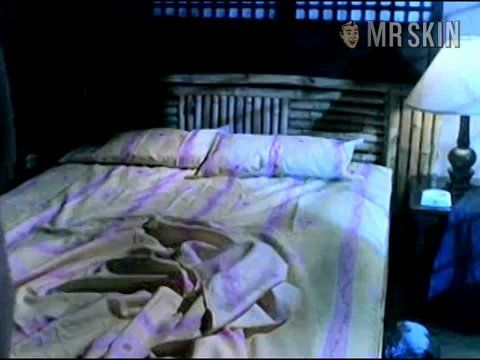 Tag-init (2004)
Nude, breasts 00:41:00 She whips off her bra and brandishes some of the nicest set of guns around before taking it doggy-style in the sack. 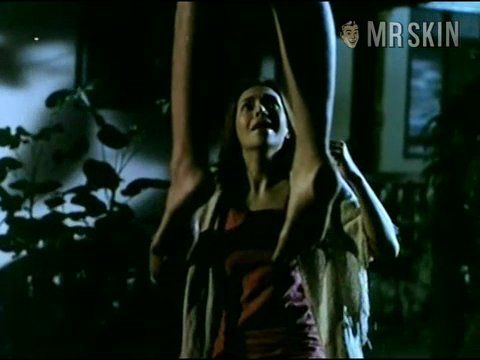 Model turned actress turned model again Czarina Polman started out competing in pageants including Miss Teen Philippines. That exposure led to her landing work in commercials and eventually a few films. In Tag-init (2004) she gets some exposure of a whole different kind when she shows off her chest pillows while crawling into bed with a guy. He gets on top of her and thrusts away, but is nice enough to let us still sneak a peek of those knockers. A little later in the movie, Czarina’s nearly nude body is discovered hanging from a tree. Try not to let the screams of the woman who discovers her distract you from the fact that she is topless and her hooties look heavenly. After a couple of films Ms. Polman returned mostly to modeling, but her work on screen will leave you Throb-init!

2 Clips
Nude, breasts 00:41:00 She whips off her bra and brandishes some of the nicest set of guns around before taking it doggy-style in the sack.
Nude, breasts 01:09:00 Poor dead Czarina dangles from a rope tied to a tree. You might think this is sad, but there's a ray of light: she's topless!
Live Cams - View all