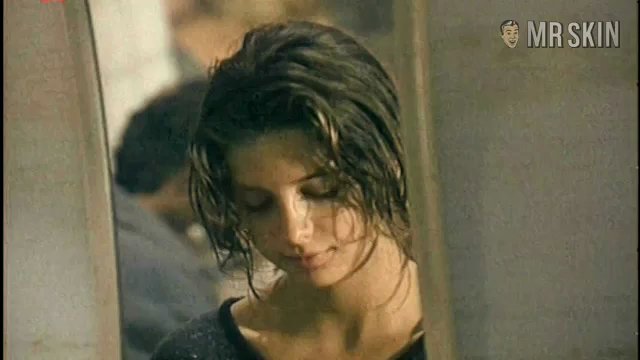 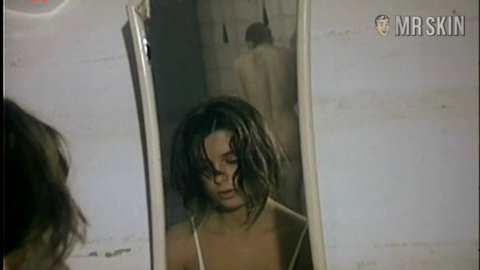 Jana und Jan (1992) Nude, breasts 00:30:00 See some thrilling can and fleeting funbaggage when she showers off in the background.

Corinna Stockmann is a German act-chest who has made it to the big screen but once, the little screen not at all, but then most of us never have the opportunity to show in the business, so kudos. Even better, that one role Corinna was cast as is a Lady. Nice.And in the drama from Germany called Jana und Jan (1992), which is about Jan, almost 16, who is caught trying to escape to West Germany. In prison he meets Jana and a love affair is born. If you think Corinna merely slinks about in the background as a bit player, well, yes, maybe she does, but at least her bits are showing.

2 Clips
Nude, breasts 00:30:00 See some thrilling can and fleeting funbaggage when she showers off in the background.
Nude, breasts 00:11:00 Corinna bares very brief left breast asking Julia Brendler to give her a massage. Uh, Corinna? I'll lend you a hand . . .
Live Cams - View all